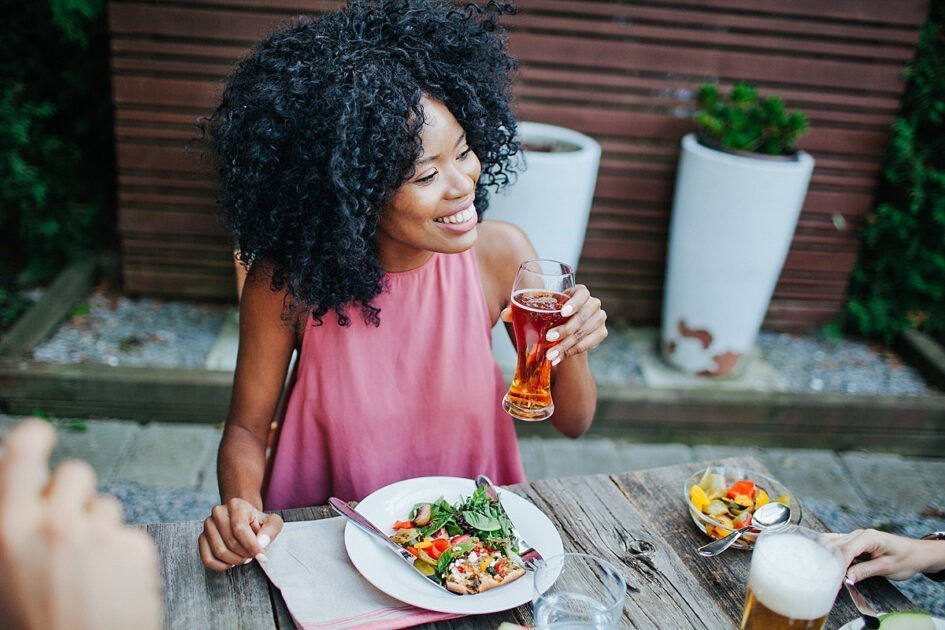 Nearly a quarter of the world’s population is cutting meat from their diets as consumers become more concerned about sustainability and animal agriculture. A new report from the global market research company Euromonitor International called the Voice of the Consumer: Health and Nutrition Survey 2021 found that 23 percent of global consumers have started lowering their meat intake. The survey found that following the COVID-19 pandemic, consumers started limiting meat intake due to harmful environmental factors and personal health concerns.

“The COVID-19 pandemic made consumers more aware of the impact their individual actions have on society,” Senior Analyst at Euromonitor International Nozomi Hariya said. “An example of this are flexitarians, who reduce their consumption of animal products, and driving growth of plant-based alternatives.”

The survey found that most respondents decided to change their dietary lifestyle to adopt a healthier lifestyle. The study also found that 57 percent of global consumers believed that their individual actions and diets could help change the world, helping prevent devastating environmental harm caused by the climate crisis.

The global survey highlighted that the plant-based food market experienced a 9 percent growth between 2019 and 2020. The market exceeded $40 billion worldwide, showing a substantial shift in consumer demand worldwide. From plant-based meat alternatives to the alternative milk market, consumer interest has been rapidly increasing over recent years. A significant portion of this influence can be attributed to the worsening climate crisis.

Euromonitor’s report also found that the country with the lowest interest in plant-based diets is Japan. Only 25 percent of participants in Japan believe that personal dietary choices can make a difference on a global scale.

Younger generations worldwide have strongly held beliefs about diet, with many of these consumers making dietary decisions that are aligned with their environmental concerns. The report explains that new sustainability education and access to social media allows for the younger generation’s increased awareness of environmental and animal agricultural issues.

Earlier this summer, the UN’s IPCC released a “code red” report that directly linked the byproducts from animal agriculture including greenhouse gases and waste to climate change. The report is meant to serve as a final warning that human activity is reaching a threshold that will be impossible to fix. Within the report, scientists determined that the food industry would need to be redesigned to prevent these byproducts from reaching an irreversible level.

“Added-value benefits beyond sustainability, such as health benefits or affordability, is critical to attract consumers,” Hariya said.“The use of technology and work in partnership across industries and countries will also be key to promote sustainability.”

Researchers at Oxford University released a study in 2018 that found that nearly 60 percent of greenhouse gas emissions could be directly tied to the global meat and dairy industries. The report highlighted that the animal agricultural industry would need to either experience significant change or consumers would need to reduce meat intake to curb environmental disaster. The study continued by explaining that if individual consumers could remove animal products from their diets, they could decrease their carbon footprint by 73 percent.

“A vegan diet is probably the single biggest way to reduce your impact on planet Earth, not just greenhouse gases, but global acidification, eutrophication, land use, and water use,” the study’s lead author Joseph Poore said at the time.

Consumers worldwide recognize the dangerous consequences stemming from the animal agricultural industry. As governments and companies continue to innovate the food systems, consumers have altered their dietary preferences to maximize personal and global health.

“With an increased global focus on reaching net-zero emissions, the shift to climate-friendly, sustainable protein production presents significant sales and investment opportunities,” the GFI report reads. “Companies and investors interested in plant-based innovation recognize its transformative potential to achieve a carbon-neutral food system, and they are positioning themselves to lead this transition.”