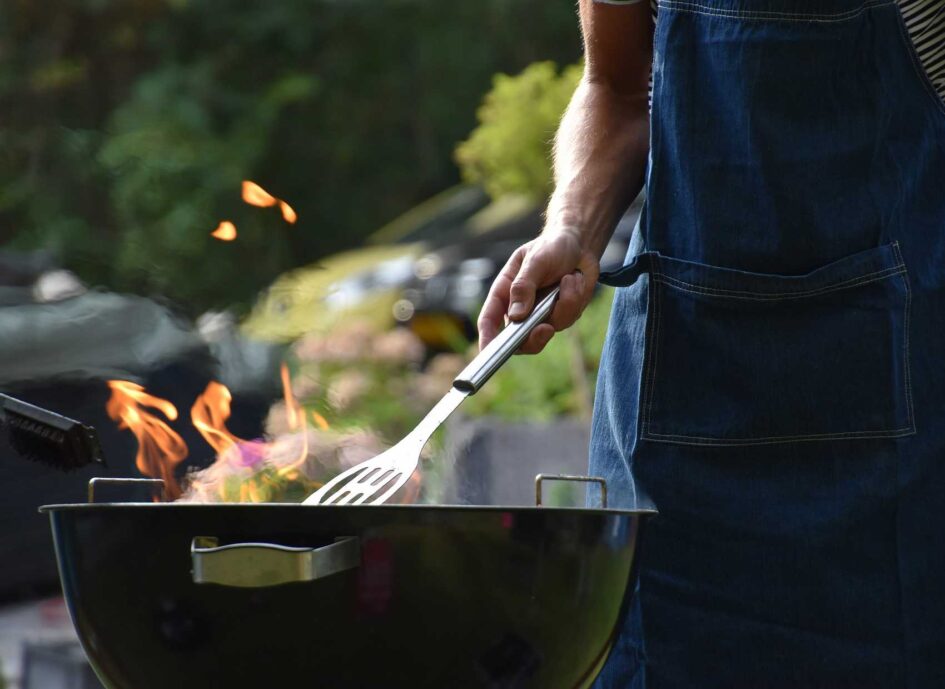 This year, one of Britain’s favourite summer pastimes – BBQ has gone vegan!

A new survey released just ahead of August Bank Holiday weekend by The Vegan Society has revealed nearly one in four Brits (23%) said they were looking forward to a 100% vegan BBQ this summer.

Interestingly, 13% of respondents who said they have always offered vegan options when hosting a BBQ revealed their entire BBQ would be completely plant-based this year.

Another 10%, who said they had not offered vegan options before, said they would be making the switch to a completely vegan BBQ this time.

The survey was conducted 30th April – 5th May 2021 on 500 people from the UK who said they were looking forward to hosting a BBQ this summer.

Francine Jordan, spokesperson for The Vegan Society, said: “It’s a common misconception that going vegan means missing out on your favourite food. We know that couldn’t be further from the truth. In fact, it’s never been easier to find a vegan version of those BBQ staples you love such as burgers, hot dogs, kebabs, or even creamy potato salad. It’s so encouraging to see that so many Brits are offering plant-based options for the first time or making the switch to a fully vegan BBQ that is so much kinder on the planet and for the animals.”

What is the perfect recipe for a great barbecue? The secret is a proper vegan shopping list!

For an easy option order a vegan BBQ bundle online, including a small size instant barbecue :

If you plan a larger event, have a look at some of the best plant-based meat brands and their delicious super realistic products that you can buy online for the ultimate vegan barbecue on August Bank Holiday:

Beyond Meat – Beyond Burger