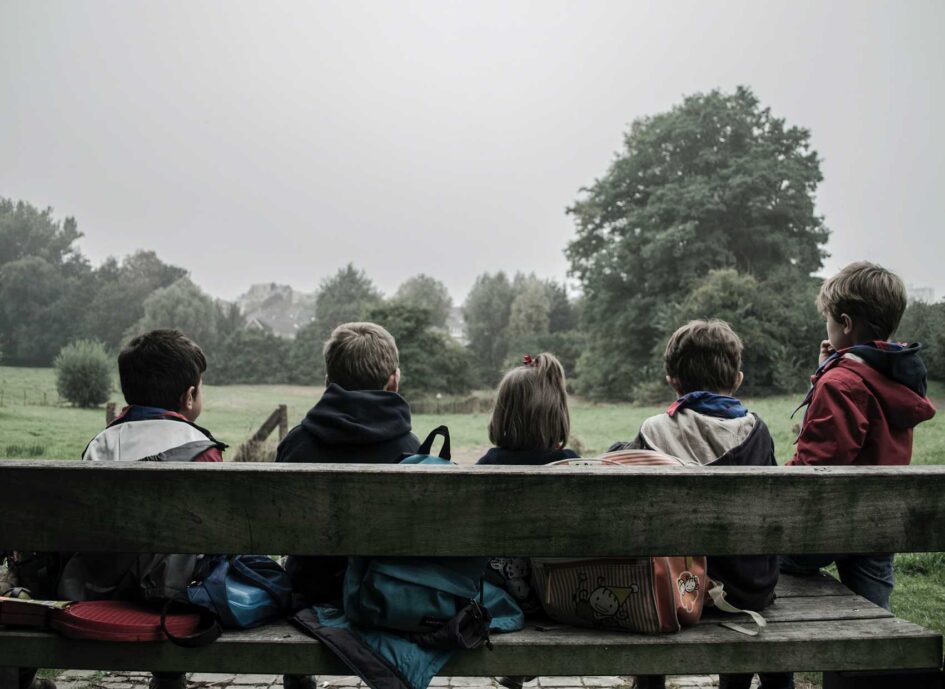 A new survey reveals one in five youngsters (18%) have no idea that steak, sausages and ham are meat.

The research conducted by Meatless Farm of 1,000 children aged 4-16 years old examined how familiar kids are with knowing where their party food comes from with the summer holidays in full swing and as reducing meat consumption comes more into the spotlight.

Despite pepperoni pizza being a popular choice for children, a third (30%) don’t know it contains meat.

When it comes to other children’s party staples, one fifth (19%) think sausage rolls and nuggets have no meat in them whilst two in five (41%) think pâté is meat-free.

The late Gen Z and Generation Alpha participants were also asked what a pescatarian was and rather sweetly, 1 in 10 (8%) thought it was a sea animal like a crab, and 4 percent thought it was a type of doctor.

Whilst the research presented gaps in knowledge about identifying sources of some of their favourite summer party foods, an impressive three quarters (75% said it was important to make a positive difference to the planet with two fifths (42 percent) stating sustainability is key.

Commenting on the results, Morten Toft Bech, Founder of Meatless Farm, said: “Whilst the research generated some amusing answers, it’s also been quite an eye-opener! We now know that many children have no idea where some of their favourite foods they’ll be tucking into this summer like pepperoni pizza, nuggets, ham and sausages actually come from and that they contain meat.

“Today’s children care about the planet and are significant in driving change, but what strikes us about the research is the need for better education about the food system from farm to fork and how we can work together to build a more sustainable planet. Particularly, if we are to meet the National Food Strategy recommended target of reducing the nation’s meat consumption over the next ten years, children should know what they are actually eating.”