10 Creatures You Didn’t Know Were Pollinators 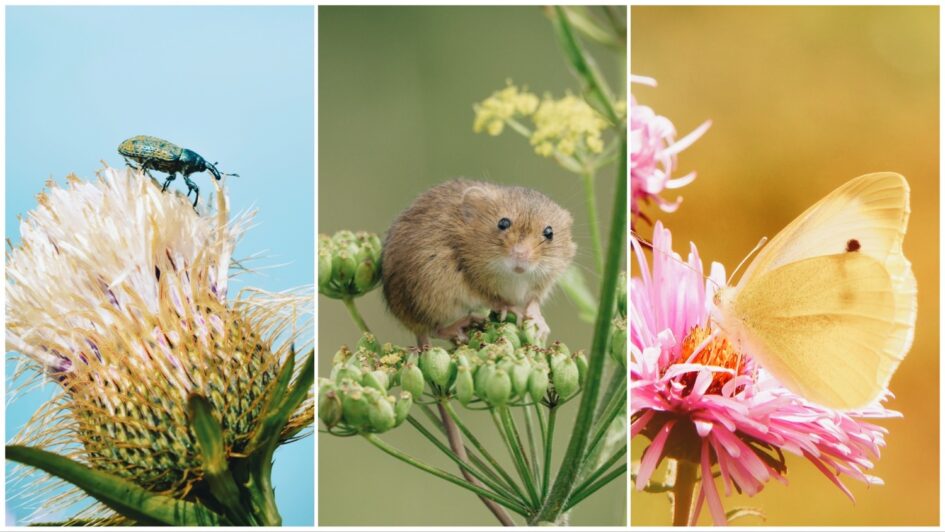 Despite their tiny size, bees are fierce. They pack one heck of a sting, yes… But, the world would be very different (and in big trouble) without these little pollinators.

According to the United States Department of Agriculture, insects such as bees pollinate roughly 35 percent of the world’s food crops—including fruits and vegetables.

They’re also responsible for pollinating about 75 percent of the world’s flowering plants. (A single bee colony can pollinate about 300 million flowers in just one day!)

But bees aren’t the only pollinators. A number of other insects partake in the act of pollination, too. Even certain mammals take part (you won’t believe #9, above).

In fact, according to the U.S. Fish and Wildlife Service, there are more than 100,000 different animal species that play a role in pollinating all of the world’s plants. Here are some of the world’s most unique pollinators.