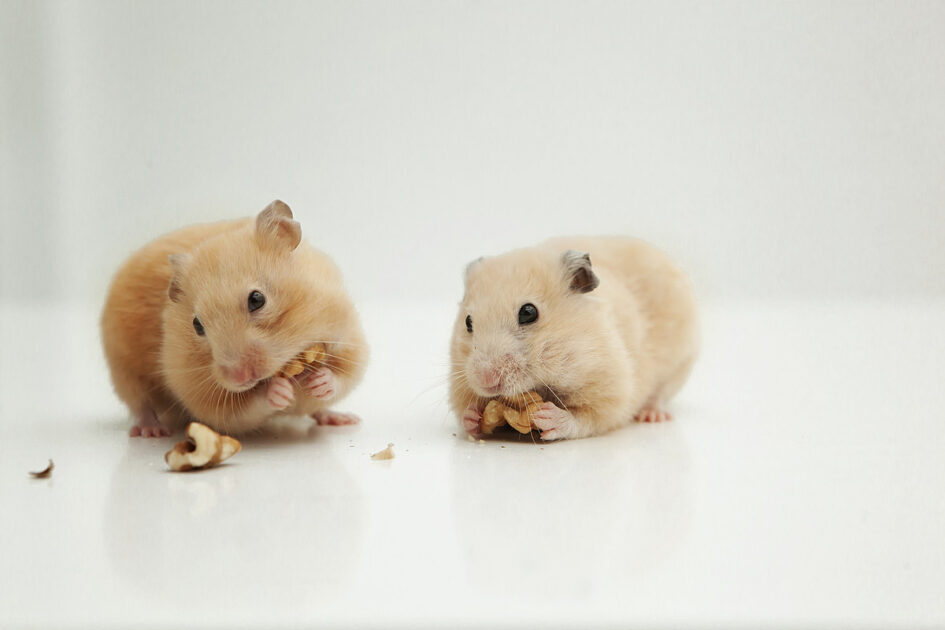 The European Union is set to save nearly 10 million animals from lab testing with an unprecedented bill that will reduce animal exploitation across the continent. This week, the European Parliament pushed forward a resolution that requests the European Commission to develop an Action Plan to phase out animal involvement in laboratory testing. Although some EU member states have already enacted similar policies, the overarching proposal will accelerate the process across all participating countries.

The forthcoming action plan intends to set milestones for countries to begin reducing animal testing, incorporating incentives for the industry companies to alter their practices. The resolution promotes the introduction of human-relevant methods that minimize animal cruelty and provide results far more applicable to human use. Beyond that, the new bill will promote more efficient technologies to move the entire continent away from out-of-date methods.

The resolution currently has support from 100 organizations across 24 EU member states. Some organizations include PETA, Cruelty-Free Europe, and Humane Society International Europe. The European Parliament vote is not a legally binding action, but it puts pressure on the European Commission to take action in implementing proposals and regulations.

“This vote signals the need for systemic change in the EU’s approach to safety science and health research, with Parliament embracing a historic opportunity to take animal suffering out of the equation and shift the focus to modern, human-relevant technologies,” Humane Society International Vice President for Research and Toxicology Troy Seidle said.

Across several industries, the new resolution will remove the unnecessary involvement of animals. The HSI plans to help the European Union develop new and more effective methods to replace animal-testing operations.

“If our goal isn’t to cure cancer in mice or prevent birth defects in rabbits, we need to let go of the unfounded belief that these animals are miniature people and get serious about understanding and predicting human biology in the real world,” Seidle said. “Human organ chips, stem cell models, and next-generation computing allow us to do exactly that, and can deliver considerable benefits in the study of uniquely human diseases and the assessment of potential new medicines and chemical safety generally.”

The European Union has been inching towards this resolution for several years, introducing anti-testing policies and regulations starting in 2004. More recently, the EU adjusted its cosmetic testing ban by prohibiting the sale of any cosmetics tested on animals in 2013. The innovative regulations set a precedent for the entire world by changing the way the sale and import of cosmetic products are imported and distributed.

Earlier this month, the European Chemicals Agency (ECHA) recently challenged the ban ahead of the new European Parliament revolution. The ECHA recently launched a campaign to push for animal testing to be reinstated across the EU, presenting a major continentwide setback. Following the countercampaign, the European Citizens’ Initiative released a petition entitled Save Cruelty-Free Cosmetic–Commit to a Europe Without Animal Testing. The petition currently has more than 120,000 signatures.

Several cosmetic giants including Unilever – the parent company of Dove, St. Ives, TRESemme – have started developing new methods of production that omit animal testing. The beauty company has been fighting for regulatory and industry changes for more than 40 years, working towards a manufacturing line that removes animal testing altogether.

“There is no reason to test cosmetics products, or the ingredients used in them, on animals. The ECHA’s proposals pose a significant threat to the progress our industry has made towards ending animal testing for assuring the safety of cosmetics and other consumer products,” Head of Unilever’s Safety & Environmental Assurance Center Julia Fentem said. “If these proposals go ahead, hundreds of thousands of animals could be subjected to unnecessary tests, when innovative non-animal approaches based on leading-edge science and technology offer reliable alternatives to animal testing. We say use science, not animals.”