10 of the Most Vegan-Friendly Universities UK 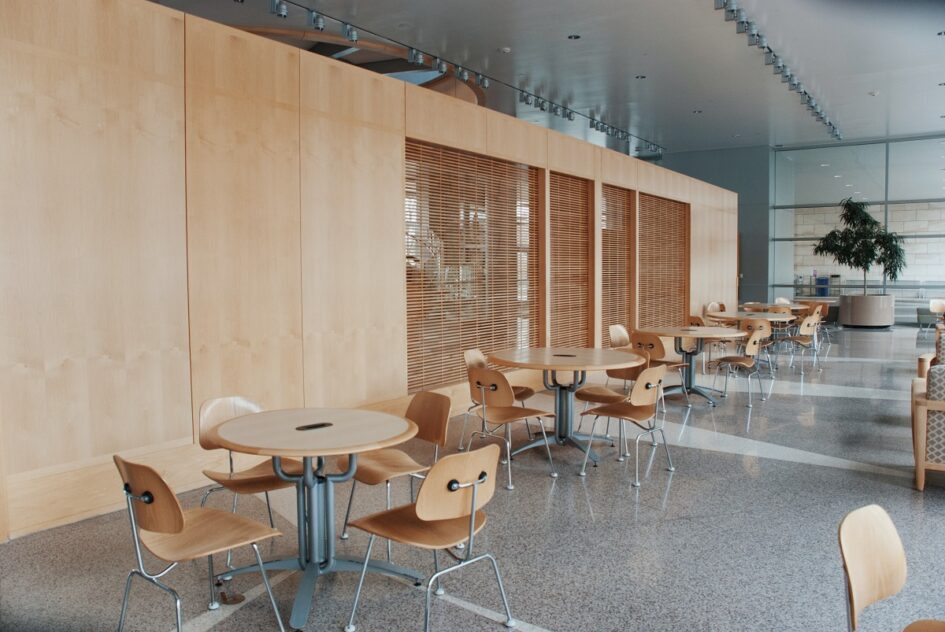 As the demand for vegan options increases, universities are listening to students and expanding their plant-based offerings on campuses. Some universities such as Cambridge are banning beef altogether due to its hefty greenhouse gas emissions, while others are opening meat-free cafés to normalise plant-based meals.

It’s never been a better time to be vegan at university, so if you’re looking for meals, snacks and grab-and-go foods on campus, check out our guide to the most vegan-friendly universities in the UK. (Please note that some food outlets may be closed due to Covid-19 or open for takeaway only.)

If you’re studying in Aberdeen, you’ll find an array of plant-based offerings around the campus. Roots is a vegetarian and vegan café with a varied menu of small and large meals, sandwiches and snacks. You’ll also discover vegan options at Sgt. Pepper’s in the Student Union building and at Food Story, a zero-waste café in the Taylor building.

In a recent survey, Bristol was named the most vegan-friendly city in the UK, so it’s the perfect place to be a vegan student! This year, the university launched a Sustainable Food Action Plan which outlines its commitment to increasing vegan and vegetarian food by 10% by 2022, as well as eliminating single-use packaging from its food offerings. Find impressive vegan options around the campus, including Source Café at Senate House.

Those who are studying in Huddersfield will find more than enough vegan options at Veggie Hut, a veggie and vegan café. The university is also taking steps to become more sustainable by making vegan options widely available in every food outlet on campus.

Imperial College London also demonstrated its commitment to sustainability by opening a plant-based café. Plantworks is located in the Junior Common room, offering fresh vegan food and drinks. You’ll also find plant-based food and snacks at the other food outlets on campus.

Students at Leeds will discover plant-based options at all of the eateries on campus, including the vegan bar, ‘Green and Go, based in the Refectory. This makes it super easy to grab vegan meals and snacks before and after lectures!

Thanks to students speaking up and asking the university to provide better vegan offerings, you can now treat yourself to a variety of plant-based foods at Indigo, a fully vegan café based in the Rattray building. Choose from salads, paninis, baguettes, homemade soups, cheesy nachos, jacket potatoes and much more.

It’s no surprise that London has the most vegan-friendly universities, as the vegan scene in the capital is ever-growing. To help address the climate crisis, LSE voted to ban beef from campus food outlets. The university has not just one, but two meat-free cafes: The Shaw Café and Fawcett Café, where you can find everything from croissants to soups and savoury snacks on the menu.

8. University of the Arts London

An impressive 70% of food on the UAL campus is either vegetarian or vegan, so finding tasty meals and snacks on the go should be a breeze. The uni’s plant-based café at London College of Communication serves vibrant salads, sandwiches, as well as various vegan cakes and bakes.

9. University of Manchester and MMU

Manchester is one of the most vegan-friendly cities in the UK, with multiple plant-based restaurants and cafés to choose from. If you’re studying at University of Manchester, check out Greenhouse Café, the vegetarian eatery offering vegan sandwiches, hot food and cakes. Make sure you also explore Veggie Place, UoM’s veggie store offering plenty of vegan options such as salad, pasties and smoothies. Manchester Metropolitan University just down the road also has lots of vegan offerings at GROW, its meat-free café.

University of Portsmouth is making waves by training university chefs to create more vegan options for students. It also runs a loyalty scheme which rewards students with free meals for choosing plant-based options, and makes plant-based options cheaper than the meat dishes to encourage people to choose them. If your uni isn’t doing this, why not encourage them to follow suit?

Is your uni a haven for vegans? Let us know! You can find more food inspo in our cheap vegan meal guide.

Berlin Universities Are So Close to Going Meat-Free

The 5 Best Vegan-Friendly Luxury Hotels in the US