12 Vegan Festive Sandwiches You Need To Know About 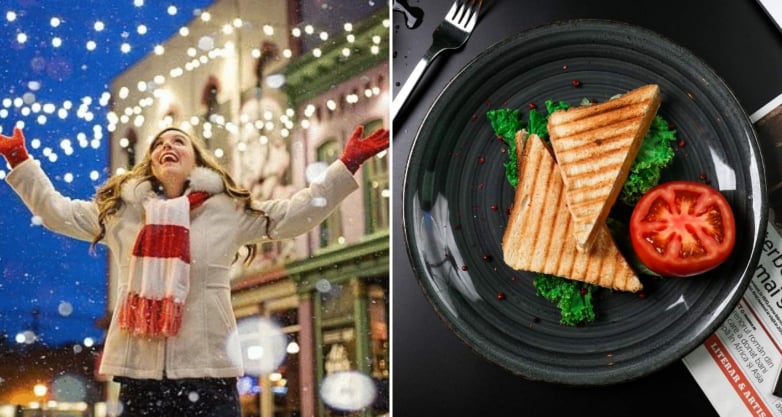 Post Halloween only means one thing and that’s all the festive foods are released!

We’ve tried lots of festive sandwiches over the last week and we’ve compiled a list of these for you, so you can see where you can find them all, how much they cost and what is in each:

Now that we’ve made you all extremely hungry (including ourselves in this), which sandwich, wrap, toastie, panini or roll, sound the most delicious to you out of the above ones we’ve mentioned?

Are there any we missed from the list? Let us know in the comments below.

Starbucks Launch Not One But TWO Festive Sandwiches

The 36 Best Vegan Sandwiches to Order and Make