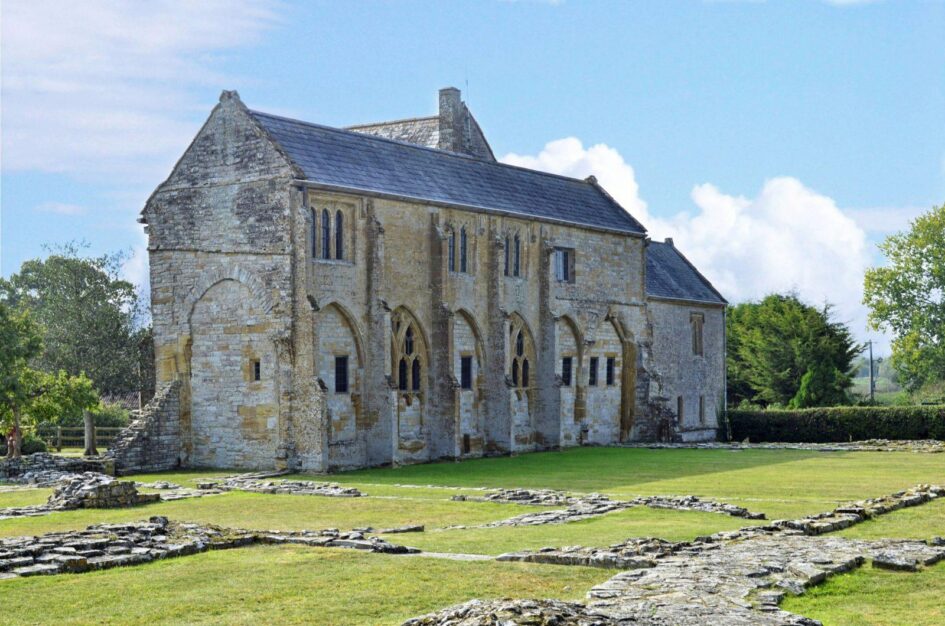 A change in papal law in 1336 allowed twice-weekly consumption of meat, but that caused digestive troubles for monks in Muchelney Abbey.

New research by English Heritage has uncovered that monks from Somerset’s Muchelney Abbey experienced digestive issues due to a meat-rich diet in the 14th century.

In 1336, the papal law saw a change that permitted twice-weekly consumption of the meat of four-legged animals, allowing monks to eat mutton, beef, pork, venison and more. But they were ready on an unbalanced and calorie-rich diet — according to modern standards — and adding meat as a luxury made diarrhoea, flatulence and constipation common and recurring problems.

English Heritage historian Michael Carter told the Guardian: “Basically, monks were slaves to their bowels. They often had serious health problems because of their diet and digestion.” This led to the need for a dedicated toilet block to be built.

Carter has discovered structural changes that were made to the abbey after the change in diet came with rules that meat couldn’t be eaten in the refectory. A large room, which was previously considered to be an ante-chamber, is now thought to be a refectory that solely existed for the consumption of meat. It was called the “misericord”.

He also found what seems to be a guide to monastic healthy eating from annotations in the abbey’s 14th-century breviary, which is a holy service book. The guide highlights the prevalence of stomach complaints and problems in the abbey. An example of a balanced meal was “white, well-leavened bread” or sourdough bread, herb-flavoured ale, and eels.

In addition to that, there is a laxative recipe that features different kinds of fruit extracts. A suggestion for treating an upset stomach directed monks to “take a pese of soepe, make hit smale and putt it yn youre fundamewnt and then rest upon your bed”.