15,000 People Given The Go Ahead For The UK’s Largest Vegan Festival 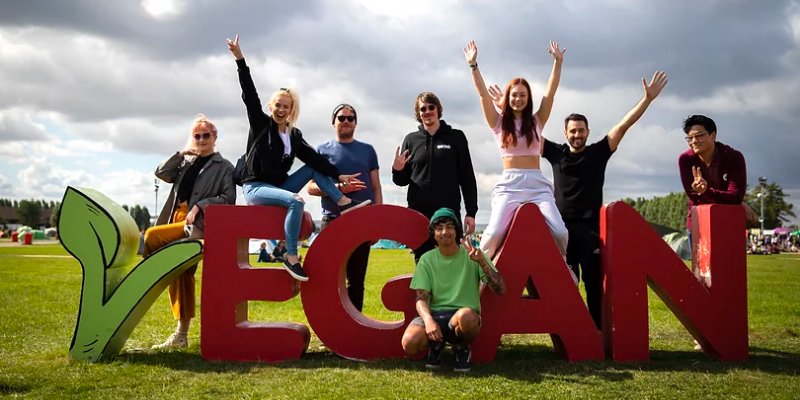 The ending of Covid-19 restrictions started on February 24. This means events, festivals, and other happenings can go ahead without the need for proof of vaccination, negative tests or isolation.

Vegan Camp Out is the largest vegan festival in the UK and has now announced that it is officially going ahead at Stanford Hall, Leicestershire, July 15 – 18. You won’t have to show any test results or vaccination certificates.

The festival includes; 4 days of talks, live music, camping, afterparties, yoga/meditation classes, activism workshops and some of the best vegan food in the UK.

For information on tickets, go to vegancampout.co.uk, where you can get the chance to get yours before they’re gone!

Vegan Food UK posted the news on Instagram, where people showed their excitement.

Someone commented, ‘It’ll be my first time going this year because of you guys – thank you, I can’t!!’

Another said, ‘Amazing news to hear.’

Have you got your tickets for Vegan Camp Out Yet?

THIS Vegan Bacon Perfume Sells Out In 20 Mins, With 25,000 People Trying To Buy It

Mary Berry Challenged To Go Vegan Ahead Of TV Show

Vegan Chicken Wings Launch at Walmart Ahead of the Super Bowl

Vegan Footwear – The Way Ahead in Anti-Cruelty Fashion

Vegan Camp Out 2022 Going Ahead As Covid Restrictions End