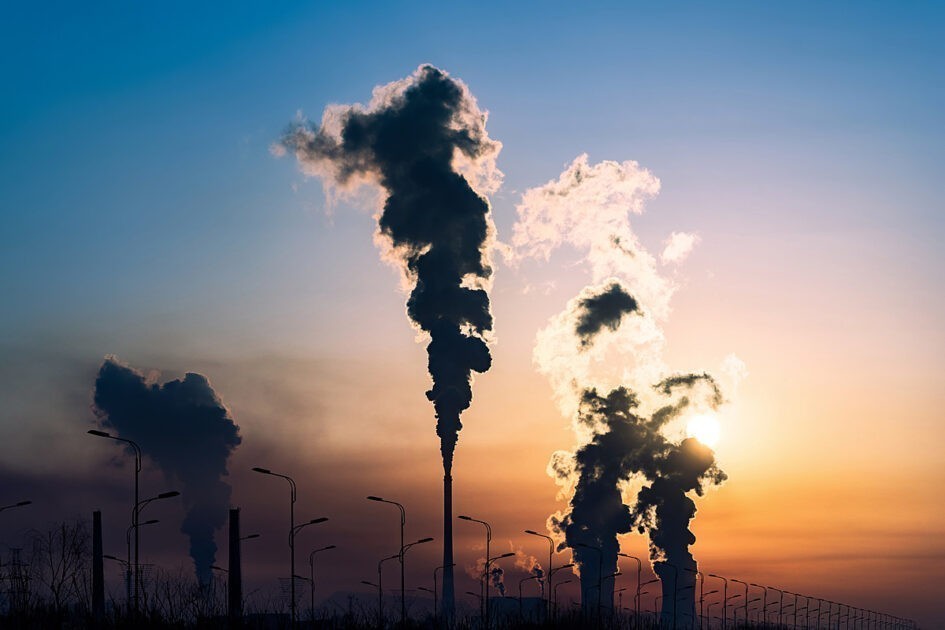 In recent months, the meat and dairy industries have been inexplicably linked to the increasingly worsening global climate crisis. Following the UN IPCC report, the animal agriculture industry is being held responsible for the dangerous level of emissions it creates and excessive food waste. A new report from the Heinrich-Boll-Stiftung Foundation and Friends of the Earth Europe entitled the Meat Atlas found that 20 livestock companies produce more greenhouse gas than Britain, Germany, or France.

“Industrial meat farming is fanning the flames of climate crisis and biodiversity collapse while threatening the health of farmers, workers, and consumers – the evidence is resounding,” Food and Agriculture Campaigner at Friend of the Earth Europe Stanka Becheva said. “The EU needs to curb this insatiable industry, but right now its leaders are just eating out of Big Agribusiness’ hand. Europe must act to clamp down on deforestation and human rights violations in supply chains, facilitate the switch to more plant-based diets, and redirect billions of euros of subsidies and finance to small sustainable farmers.”

The Meat Atlas 2021 is a 76-page report detailing the direct impact that livestock companies have on the environment. The study compares the greenhouse gas emissions to several companies, attempting to portray the severity of the emission and waste levels. Alongside the 20 livestock companies, the report found that the five largest meat and milk producers generate greenhouse emissions equivalent to gas and oil giant Exxon.

The environmental report also reviewed the negative consequences regarding land use and public health stemming from mass livestock operations. The report revealed that three-quarters of agricultural land worldwide is dedicated to livestock between the actual animals or the crops that feed them. The report highlights that the land could be better used producing sustainable food options with far fewer emissions, stating that “in Brazil alone, 175m hectares is dedicated to raising cattle,” equating to the entirety of the EU’s agricultural area.

The Meat Atlas also explains that animal agriculture and massive livestock operation can present a massive public health risk. The report details how heavy antibiotic doses to farm animals can rapidly increase virus and microbial resistance. The resistance can mutate into viruses that present harmful effects to humans.

“This threatens the effectiveness of antibiotics, one of the most important types of treatment in human medicine,” the report explains.

Beyond just recording the carbon emissions and waste levels, the report analyzed the financial implications of the livestock industry. The study found that meat and dairy companies received a collective $478 billion between 2015 and 2020. The immense funds came from a pension from nearly 2,500 pension funds, investment firms, and banks worldwide. The Meat Atlas explains that the financial backing could push meat production to nearly 366 million tonnes a year by 2029, increasing 40 million tonnes from its current output.

The report emphasizes that governments worldwide are failing to take appropriate action as the climate crisis worsens and the level of greenhouse gases increases exponentially. While the plant-based sector is rising rapidly, the report suggests that governments must take more action in order to undercut the dangers and risks presented by the livestock companies and the entire animal agriculture sector.

“Despite the global impact of meat, no country in the world has a strategy to reduce consumption or transform production,”  the report reads.

Multiple campaigns and initiatives have explained that a plant-based diet is a key to curbing carbon emissions from the animal agriculture industry. Organizations such as the Plant Based Treaty have worked to put plant-based foods and food systems into the forefront of the climate discussions, holding the meat and dairy industry accountable for the negative environmental impacts. The Plant Based Treaty aims to demand action from governments across the planet, advocating that the first step in climate action is the problems in the current food system.