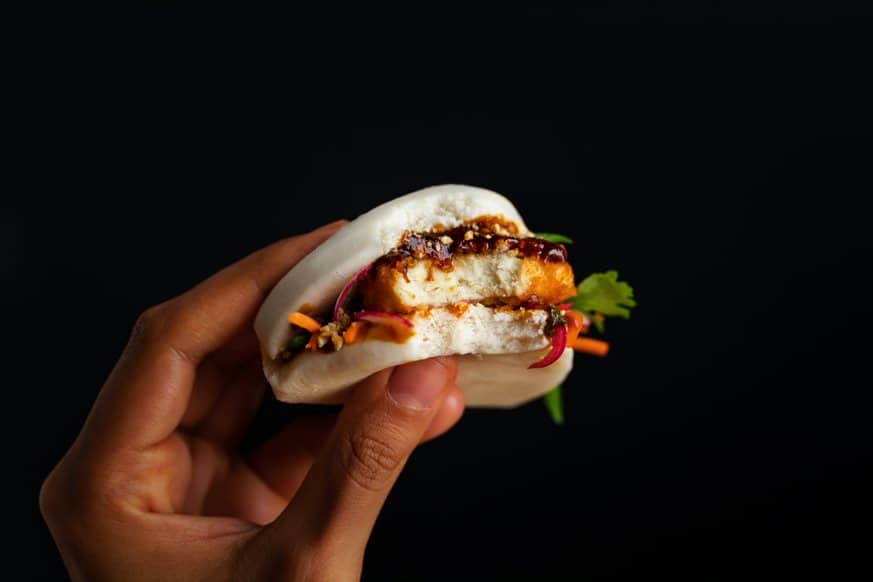 Analysis by the shows that 2021 is “the year of cultivated meat,” with $506 million invested so far this year into cultivated meat firms, already far surpassing previous years.

The report has also found consumer demand for alt protein products in North America is exploding, with 39% of US households now buying plant-based milk and plant-based food sales rising to nearly twice as much as overall US retail food sales last year.

FAIRR’s research shows how cultivated meat – a genuine slaughter-free animal protein source – experienced a sixfold increase of investment to reach $366 million in 2020, but that total has already been exceeded in 2021, which so far has seen investment of $506 million into cultivated meat firms.

Eat Just’s GOOD Meat cultivated division recently became the most funded company in the field to date with , while cultivated meat pioneers Aleph Farms and Mosa Meat have both received backing from celebrity investors like .

The UK Leads the Way

The report also found how UK retailers and are showing global alt protein leadership compared to their US and European peers. Tesco has committed to a 300% increase in sales of meat alternatives by 2025, as the report cites a staggering 40% increase in plant-based diets in the UK in 2020.

However, has found that cell-cultured meat could add £2.1 billion to the UK economy by 2030, along with creating 16,500 jobs over the next decade providing the UK were to take the first-mover advantage and progress regulation in the sector – something that currently looks unlikely.

For 13 Years, New York’s Climate Conference Has Avoided the Subject of Meat. This Year, That’s Changing.