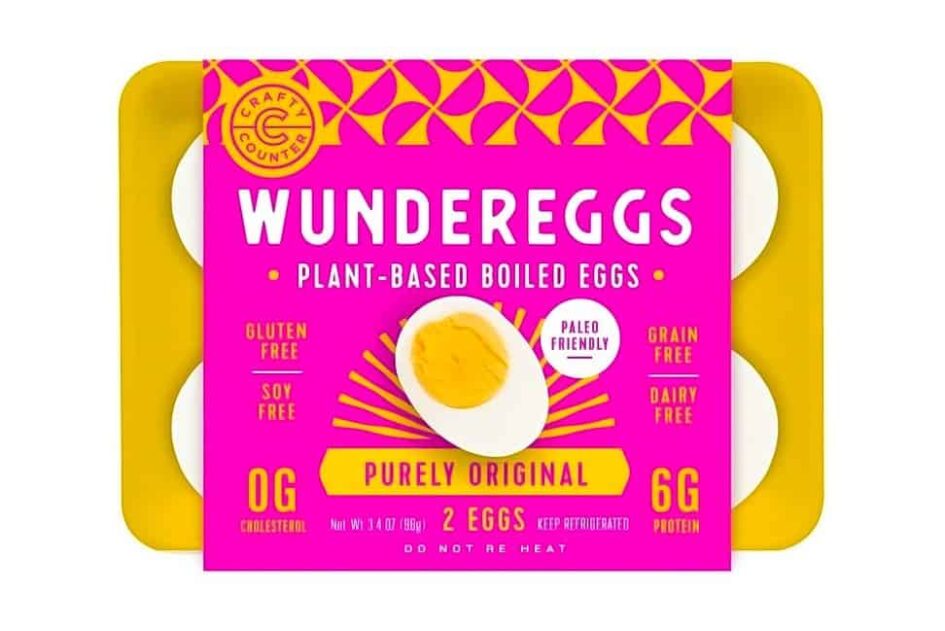 A survey conducted by has found that 30% of respondents are either somewhat likely or extremely likely to choose vegan eggs over the conventional variety.

The company notes that this openness to egg alternatives could provide a gateway for omnivores to transition to a plant-based diet, helping them to improve their health. Ingredients used to produce vegan eggs, such as mung beans and chickpeas, are typically high in protein and other nutrients while being low in saturated fat and free of cholesterol.

As more consumers transition to plant-based diets, a growing number of companies are producing alternatives to eggs. In August, US company Crafty Counter launched what it claims is the world’s first . The previous month, Israeli startup YO-Egg created hyper-realistic . And vegan liquid egg alternatives, such as , are well-established.

But despite these launches, research has said there are plant-based eggs on the market to meet demand, and they are still not available at most supermarkets.

“Egg alternatives are already witnessing massive success in the fast-food industry, similarly to other meat alternatives, due to their versatility as a cooking ingredient,” said Carmen Bryan, Consumer Analyst at GlobalData. “Chefs can experiment with their menus without compromising on taste or nutrition – ultimately offering the consumer more choice. This is a promising development that will help people familiarize themselves with the product before it becomes widely available at retail stores.”

How to Choose Perfect Avocados (Nearly) Every Time