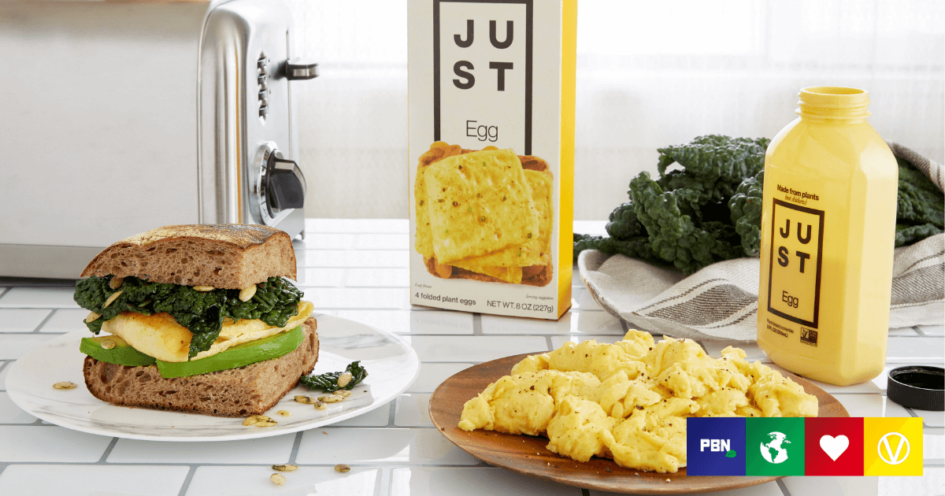 Nearly a third of global consumers are open to eating plant-based eggs instead of conventional ones, new research suggests.

Thirty percent of participants said they were somewhat or extremely likely to choose vegan eggs over traditional eggs.

She said in a statement: “Plant-based eggs are the perfect transitional product to adopt a healthier or vegan diet. The formula and ingredients allow for a more versatile product that can be consumed by everyone, regardless of diet.”

Animal welfare is also driving consumers to vegan alternatives. Video exposés have drawn attention to the mistreatment of hens in the egg industry across the world.

Just last month, a whistleblower from a 60-year-old poultry company spoke out about animal cruelty at a ‘progressive’ New Zealand farm. They supplied graphic images of chickens living in tightly packed cages among rotting carcasses of other birds.

Speaking about the rise of vegan eggs, Bryan continued: “Egg alternatives are already witnessing massive success in the fast-food industry, similarly to other meat alternatives, due to their versatility as a cooking ingredient.”

She added that chefs are able to experiment with dishes without sacrificing taste or nutrition, providing diners with more options.

“This is a promising development that will help people familiarize themselves with the product before being widely available at retail stores,” Bryan noted.

The new data echoes similar findings from March. GlobalData’s 2021 Q1 Consumer Survey found that 35 percent of consumers from around the world are somewhat or extremely likely to choose vegan alternatives to dairy. Further, 29 percent said the same for plant-based meat.