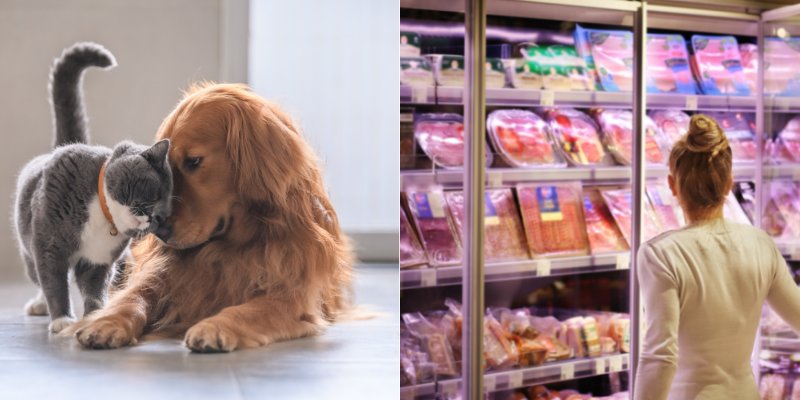 Nearly half of the population feels guilty for eating meat, and 18%  never visit the vegan aisle 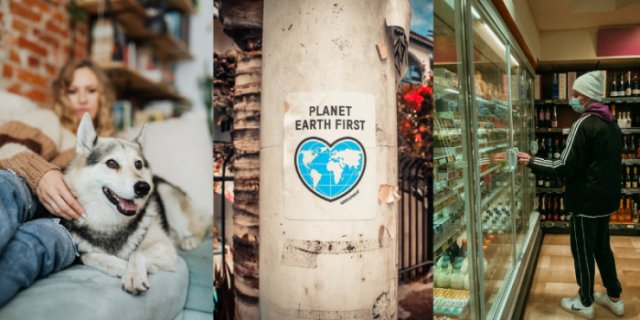 Attest, a consumer research platform, has released a study for 2022 sustainability trends in the UK. The study was set to test the hypothesis, ‘people would be more inclined to buy vegan products if they were ‘normalised’ by being placed alongside non-vegan products’. Attest collected polls from 500 UK participants.

What do the results show?

The poll showed that Vegans would prefer to see plant-based foods in a dedicated free-from section, rather than mixed in with animal products.  34% are more likely to shop vegan when products are displayed in a dedicated area, whilst only 23% of vegan buyers will think about purchasing vegan products if it’s next to non-vegan items such as meat and dairy.

In contrast, more non-vegan buyers would buy plant-based products if it was to be mixed in with meat and dairy. There were 16% who would go to the vegan specific aisle, but 32% would if vegan items were mixed with non-vegan items.

Additionally, throughout the pandemic, people cut down their consumption of meat and dairy. 1 in 5 cut down on meat and 15% reduced their dairy/egg intake. 42% even sampled almond milk, and 38% tried plant-based meat.

To respond to the hypothesis, People who don’t normally buy vegan products would be more inclined to if they were positioned in the same aisles as animal products. However, Vegans would prefer the Plant-based items to stay in their own aisle.

Would you prefer to see the vegan items within non-vegan?