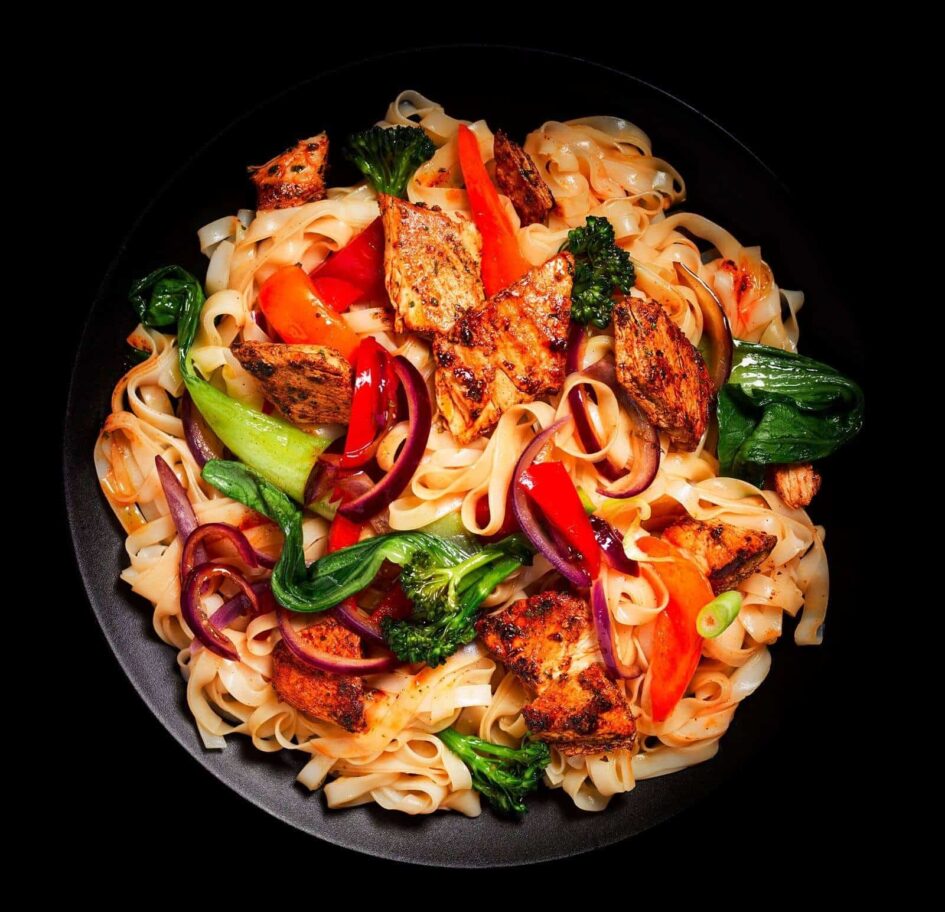 A conducted by has asked 1000 British people about their attitudes to plant-based products. The results show that 64% of people have bought vegan products within the past year.

This percentage was highest among people in their mid-twenties to mid-thirties, with health concerns and curiosity as the main driving factors. Environmental reasons and concerns about the treatment of animals also played a role.

Meat alternatives and plant milks were the vegan products most commonly purchased. Those who didn’t buy plant-based products said it was due to their texture, taste, and comparatively high prices.

Over half of those surveyed (51%) said they would consider swapping at least some of the meat in their diets for plant-based alternatives. However, only 7% said they wanted to completely replace conventional meat.

49% of people in the study had never heard of cell-cultured meat. Of those who were aware of it, 41% said they would be willing to substitute it for some of the meat they currently eat.

Plant-based in the UK

A found that many British people had converted to veganism in part because of the pandemic. 32% of vegan women and 49% of vegan men surveyed had transitioned within the past year, indicating that the number of people eating a plant-based diet is rising sharply.

Last November, the UK Health Alliance on Climate Change proposing that meat should be taxed in Britain to help the planet. Another study found that 16% of supermarket ready meals in the UK .

“We’ve identified the plant-based and cultured food industry as a key one to monitor consumer behaviour in,” Jacqueline Junke, UK Market Lead at Appinio, told . “We’re seeing huge advancements in this area, made evident by the growth opportunities big global food brands are capitalising on and the emergence of many new brands in this space.”