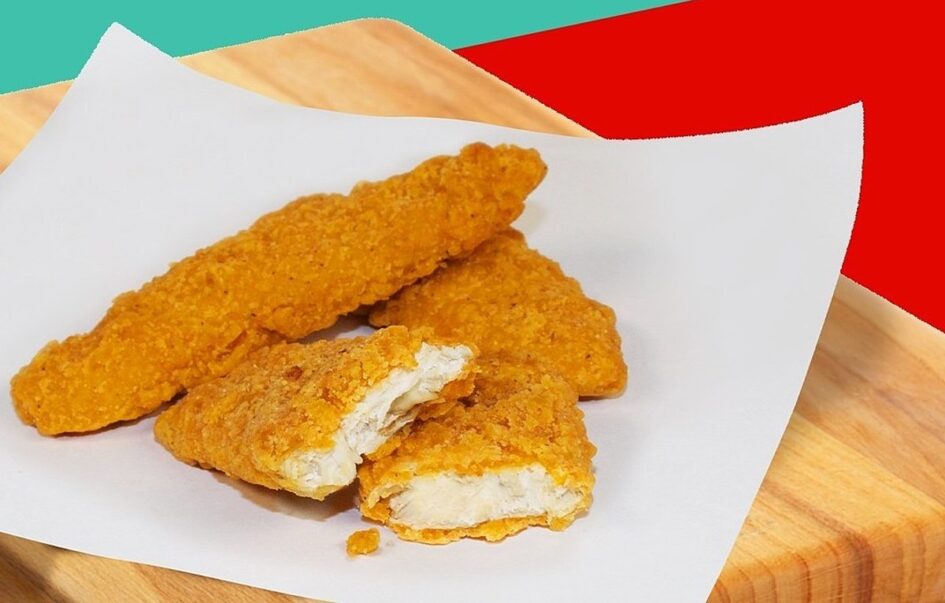 7-Eleven has always stood out from its convenience store competitors, garnering a loyal customer base who appreciates the many ready-made food options the chain carries. Now, 7-Eleven is making sure that it caters to all its customers, announcing that it will begin selling vegan chicken tenders at more than 600 stores across Canada. The company teamed up with vegan brand Lightlife to bring hot-and-ready plant-based chicken directly to convenience store customers.

The Lightlife chicken tenders will be available at the 7-Eleven Canada locations 24-hours a day as a permanent menu item. The new product will fall under the convenience store’s new Healthy To Go campaign, aiming to provide cheaper and healthier foods to people all over Canada. The plant-based initiative intends to make plant-based food more accessible nationwide.

“We wouldn’t have been able to introduce plant-based products without our partnership with Lightlife,” Vice President and General Manager of 7-Eleven Canada Norman Hower said in a statement. “Canadians’ tastes are changing and we’re here in the neighborhood to provide what they want. We’re proud to partner with the Lightlife team on this first-to-market product that tastes great and checks all the boxes of plant-based eating.”

“We’re thrilled to expand the availability of our Lightlife Chicken by partnering with 7-Eleven Canada, to carry our plant-based protein products on their menu,” President of Greenleaf Foods Dan Curtin,  said in a statement. “We continue to see strong momentum with our products in the foodservice sector throughout North America as more consumers try plant-based foods. This latest partnership with 7-Eleven Canada invites plant-based fans and plant-based curious consumers to taste our latest delicious innovation.”

While in-person customers can get find the tenders anywhere across Canada, the at-home admirers can order the plant-based chicken directly to their doorsteps through Uber Eats, DoorDash, or the company’s 7Now app.

Within the US, Lightlife is attempting to position itself at the forefront of the plant-based chicken industry. Extending its partnership with Whole Foods Market, the company developed a plant-based grilled chicken at more than 500 locations across North America. The new vegan grilled chicken is available at the hot bar, cold salad bars, and grab-and-go meals, providing an affordable plant-based alternative to all grocery shoppers.

“Chicken is the most popular animal protein in the U.S. because it can be used in a wide variety of different dishes,” Executive Chef of Greenleaf Foods Tommy McDonald said last October. “This product performs well in hot or cold food applications, and one of my favorite dishes is the new Whole Foods Market Classic Vegan-Chicken Salad.”

7-Eleven and Lightlife intend to capitalize on a growing plant-based chicken market. The global vegan chicken industry is expected to reach nearly $19 billion by 2028, according to Grand View Research. Beyond plant-based brands, 7-Eleven will join the growing number of massive corporations steering towards plant-based development. Most recently, Kentucky Fried Chicken (KFC) announced that it will make Beyond Chicken Tenders a permanent menu item across all its stores in the United States.

Casting Away My Carnist Corporate Ego at Eleven Madison Park