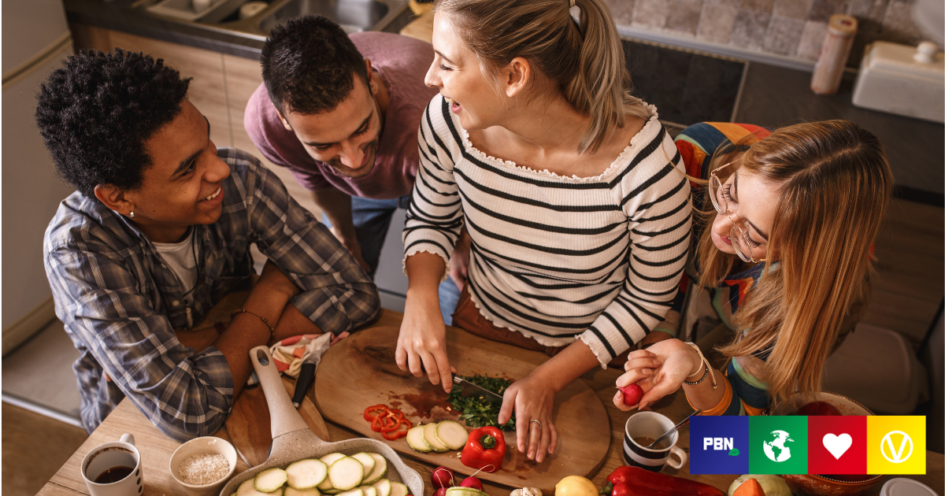 According to a new poll, almost three-quarters of millennials are planning to make plant-based versions of traditional festive meals for Christmas this year. Seventy-one percent, to be exact.

And there were similar numbers for the generation wanting to eat “healthier” over the holidays too.

The survey was commissioned by vegan egg company Eat Just, Inc. and involved 2,000 Americans. It was published this week.

When asked how they would be changing their festive traditions this year, more than half the respondents across age groups revealed that they’d found their “perfect” holiday dish.

This was one that is healthy, tasty, and environmentally friendly – and 56 percent said this dish was plant-based.

Millennials were the category reporting plans to eat healthier in general, far more so than baby boomers.

People across the board are more likely to make plant-based meals this year, the survey adds. In 2020, 67 percent of millennials and 24 percent of baby boomers had plans of the sort.

This isn’t the only poll providing evidence that young people are more likely to endorse plant-based habits.

For example, data from 1,000 university students in the UK showed that 39 percent are eating less meat. And this is largely due to concerns about the climate, with a view to lowering their carbon footprint.

This survey was published by Quizlet, in partnership with the Carbon Literacy Project.

Salt Is Higher In Plant-Based Meat Alternatives, Study Claims, But What About Meat?