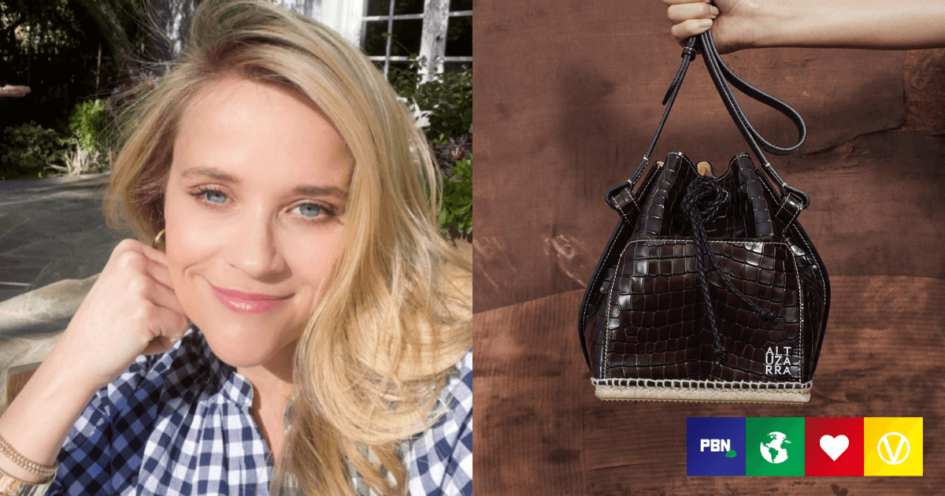 Luxury fashion brand Altuzarra has confirmed that it has banned exotic animal skins.

The move came about after People for the Ethical Treatment of Animals (PETA) sent Altuzarra exposés on animal cruelty within the exotic skins trade.

One PETA Asia exposé showed industry workers inflating snakes with compressed air, as well as skinning crocodiles alive. Similar exposés have uncovered animal cruelty at exotic skin producers in Australia, South Africa, and the US, too.

PETA also passed on research showing the link between the industry and future epidemic risk. A study published in July indicated that the wildlife trade increases the risk of zoonotic outbreaks. This includes diseases that have global pandemic ‘potential’.

“From our findings, it is conceivable that wildlife trade (legal and illegal) is the key risk factor driving the global spread of zoonotic and emerging infectious diseases,” lead author Dr Shivaprakash Nagaraju commented.

The end of exotic animal skins

In response to Altuzarra’s decision to ban exotic skins, PETA sent a box of alligator-shaped vegan chocolates to the fashion label.

The ban is made more notable given Altuzarra’s status in the fashion world. The brand’s items have been worn by high-profile figures like Meghan Markle, Priyanka Chopra, Emily Blunt, and Reese Witherspoon.

But it’s not alone in going exotic-animal-skin-free.

PETA has urged Louis Vuitton, Hermès, and Prada to join them.