Add These Foods to Your Diet to Alleviate Migraine Symptoms 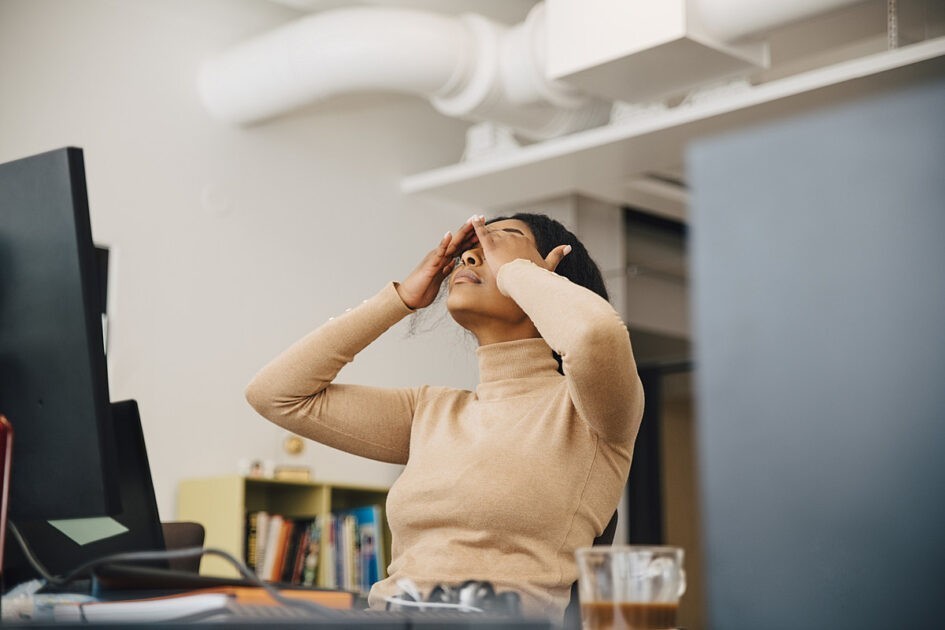 If you have ever experienced a migraine, you know how debilitating it can be. You’d do anything to prevent one or to get rid of it when it strikes. Migraines are not just headaches. The Mayo Clinic categorizes migraines as a severe type of headache that lasts longer than an average headache, leaves your head throbbing or pulsing, and can often be accompanied by nausea, and extreme sensitivity to light and sound.

The American Migraine Foundation states that over 36 million Americans suffer from migraines, with many of them experiencing the condition chronically. If you happen to be one of them, your migraines can be debilitating.

While there is no known cure for migraines, new research has found that simple dietary shifts of adding some foods and avoiding others can help to prevent or alleviate the worst migraine symptoms.

It’s not completely understood why migraines start, but researchers believe they are caused by a combination of genetics and environment. The Mayo Clinic reports that there are many triggers that can make a migraine arise out of nowhere. They are:

In terms of genetics, if your parents dealt with migraines at your age, then your chances are high of dealing with it too. The American Migraine Foundation states that if one parent has migraines, you have a 50 percent chance of having them. If both parents have migraines, that percentage bumps up to 75 percent.

The 2021 randomized controlled trial published in the British Medical Journal (BMJ)  found that diets higher in fatty fish helped migraine sufferers reduce the intensity of pain they endured, while also cutting back on how many migraines showed up monthly.

The study consisted of 182 adults that dealt with frequent migraines, averaging more than 16 headache days per month and over 5 hours of migraine pain per headache day. They were divided into groups and received 1 of 3 diet plans for 16 weeks:

The participants in the high fatty fish group had  30 to 40 percent fewer headache hours per day, severe headache hours per day, and overall headache days per month compared to the group with low levels of fatty fish/high linoleic acid. Blood samples of the participants also indicated lower levels of pain-related lipids. Overall, swapping your diet for a generally higher intake of omega-3 fatty acids and lower amounts of omega-6 fatty acids could be the answer to lower pain and the number of migraines.

“This research found intriguing evidence that dietary changes have the potential for improving a very debilitating chronic pain condition like a migraine without the related downsides of often prescribed medications,” commented Luigi Ferrucci, M.D., Ph.D., in an interview.

In the same interview, Chris Ramsden, a clinical investigator in the National Institute on Aging research programs, stated that “changes in diet could offer some relief for the millions of Americans who suffer from migraine pain. It’s further evidence that the foods we eat can influence pain pathways.”

While the study focused on the addition of omega-3 from fish sources, there are plenty of plant-based sources that will likely reap the same reward. It’s important to note that there are 3 main omega-3 fatty acids called alpha-linolenic acid (ALA), eicosapentaenoic acid (EPA), and docosahexaenoic acid (DHA). At this time, ALA is the only omega-3 that has an established recommended amount. The National Institute of Health states that men should aim to consume around 1.6 grams per day while women should have 1.1 grams.

The best foods to alleviate migraines:

Foods to avoid to prevent migraines

Research into foods that can make migraines worse has found that preservatives and additives can trigger migraines in some people so avoid processed food or MSG added to food. Another body of research has found that foods that constrict blood vessels can add to headache pain, and some cheese is known to do that.

Radiologists who have studied this concluded: “The cheeses linked to migraines are certain aged or fermented varieties high in tyramine. Tyramine is a protein byproduct and contributes to migraines because it causes narrowing of the blood vessels. When blood vessels narrow, blood pressure increases and causes headaches and migraines.”

Cheeses that are “known to cause migraines include cheddar, Swiss, Muenster, blue cheese, English Stilton, Gorgonzola, feta, and Brie.”

Suffering from migraines can be debilitating and affect your everyday life. Unfortunately, there isn’t a cure, but it may be prevented by adding omega-3 rich foods to your day. This can be done simply by adding in a vegan omega-3 supplement or reaching for ALA-rich food sources such as walnuts, chia, and flaxseed.

14 Vegan Documentaries to Add to Your Watchlist