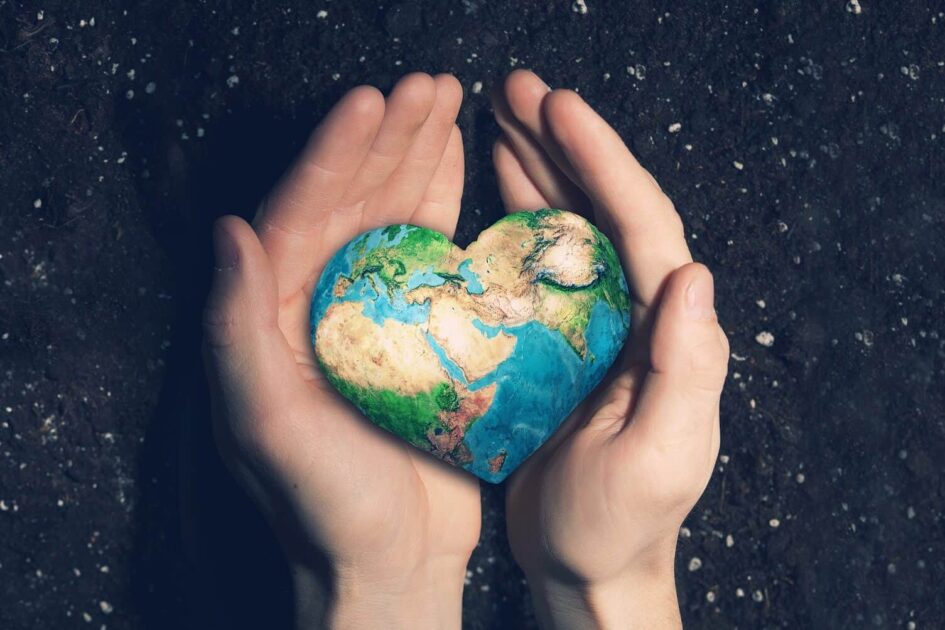 Israeli cultivated meat company has revealed a roadmap for cutting its carbon emissions to net-zero by 2025. The plan was developed in collaboration with .

Aleph Farms , but did not reveal how it would meet them. Now, the company has produced a detailed roadmap setting out the strategic partnerships, investments, and scope for achievement necessary to achieve both its environmental and business goals. Aleph’s operations will reach net-zero by 2025, and the company’s entire supply chain will be carbon neutral by 2030.

To produce the roadmap, Aleph has partnered with Aimee Christensen, CEO of Christensen Global Strategies and internationally recognised expert in climate change and sustainability. Aleph’s strategies will include transitioning to renewable energy, increased energy efficiency, and offsetting unaviodable emissions by decarbonising its production lines and supply chains.

Aleph will also be working with ENGIE Impact to ensure its operations are net-zero compatible from the beginning. Additionally, CE Delft will analyse the environmental impact of Aleph’s production line and supply chain, advising the company on how to optimise these processes.

“The production of food is one of the largest sources of greenhouse gas emissions on the planet today, and a driving reason why Aleph Farms is making long-term sustainability a top priority,” said Dr. Lee Recht, VP of sustainability at Aleph Farms. “Our roadmap represents significant research that will enable us to fulfill our commitment to total net zero within this decade and we strongly encourage other companies within the agrifood ecosystem to work to eliminate their carbon footprint as soon as possible.”

Last November, Aleph Farms revealed the world’s first commercial . This was followed by a in February, and then a to distribute the steaks in Brazil. In September of this year, Aleph received investment from and announced a collaboration with .

“Aleph’s food security vision is about producing quality meat locally for anyone, anytime, anywhere, even in the most remote areas that are impacted by climate change the most,” the company told vegconomist in an .