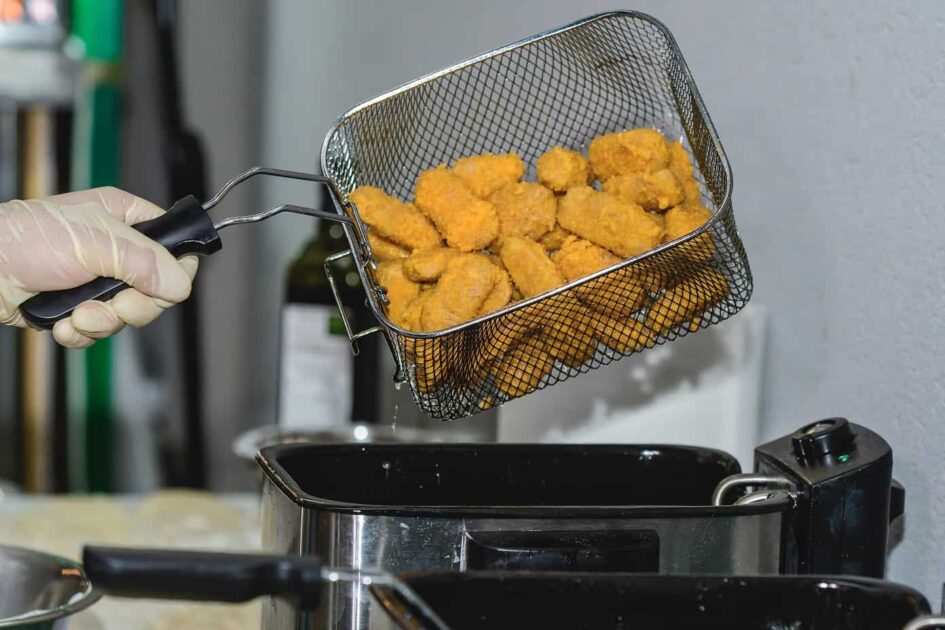 Israeli alt-meat startup has developed an innovative texturisation platform that will allow it to produce highly realistic whole cuts of plant-based meat.

Alfred’s is planning to produce continuous vegan meat cuts with a high protein content and minimal ingredients. It has already developed prototypes of plant-based deli meat and chicken nuggets.

To begin with, the company will open a small-scale production site to cater to initial demand. It has the ability to scale up outputs quickly, and its aim is to help large food corporations develop their own products.

Though Alfred’s only started out earlier this year, it has already raised $1.3 million in seed funding and is in talks with several large corporations. The startup has also been chosen as one of the 12 finalists for the pitch slam at this year’s annual GFI conference.

Producing whole-cut meat analogs is challenging, which has led many alt-meat companies to focus on products such as nuggets, burgers, and sausages. But worldwide, a growing number of companies are attempting to take on the challenge. For example, California’s Novel Foods is developing , while Spain’s NOVAMEAT has created that have been launched at a double Michelin star restaurant.

“Plant-based whole-cut products that resemble meat are the ‘Holy Grail’ of the industry,” says Ronny Reinberg, CEO and co-founder of Alfred’s. “Our tech uses only simple ingredients, such as pea protein and canola oil. Yet we can still custom-design compositions for food companies using protein sources of their choice, including cell-based ingredients. With Alfred’s versatile technology, any food company can easily create alternative products that give consumers the exact experience of real meat and poultry.”