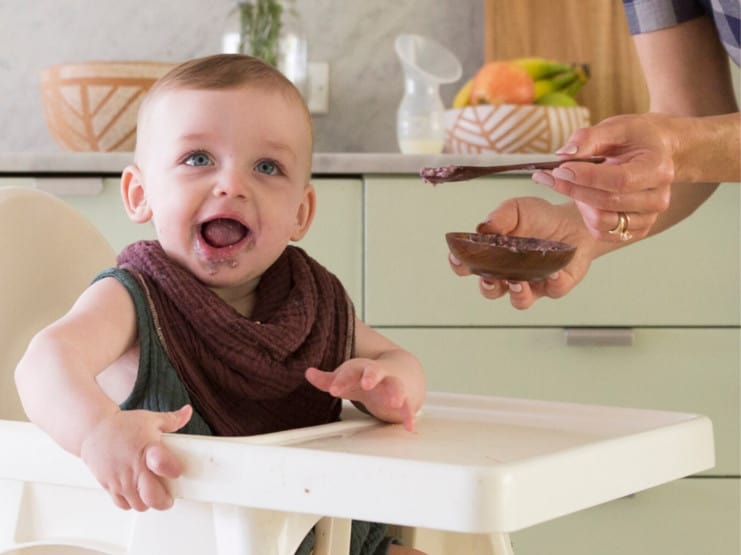 Amara Organic Foods, one of the US’s fastest-growing baby food brands, has announced that its plant-based toddler line is the top new release on Amazon. The company’s revenue has surged by five times since January.

The Amazon launch has been made possible by a strategic partnership with Pharmapacks, a major eCommerce distributor for health, beauty, and wellness brands on large online marketplaces. Pharmapacks is an investor in Amara and will help the company to grow its presence on Amazon and other platforms.

Amara says its sales have grown by 533% since it launched its dedicated store page on Amazon. The brand is also now available at major retailers across the US, including Walmart, Whole Foods, and Sprouts Farmer’s Market.

“We are incredibly excited that Amara has achieved a number 1 new release on Amazon, the top eCommerce platform in the world,” said Marc Aneed, President of Amara. “More and more consumers are searching for healthier alternatives to legacy baby and food brands and the traction Amara’s dedicated store on Amazon has shown so quickly after launching it, affirms that.”