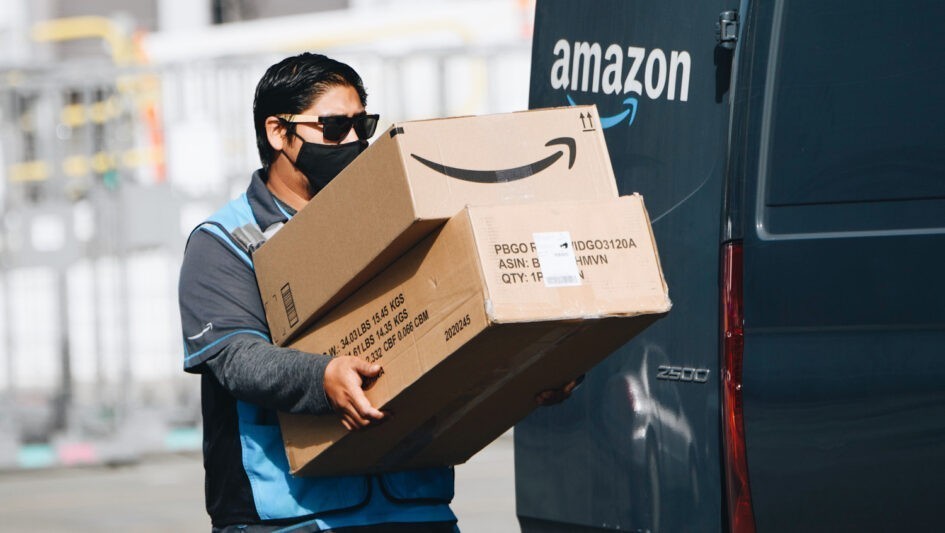 Nine major companies including Amazon, IKEA, and Unilever just signed a pledge to completely decarbonize their maritime freights by 2040, thereby placing additional pressure on the industry to switch to zero-carbon shipping fuel as soon as possible.

Increasing use of e-commerce platforms such as Amazon (particularly during COVID-19 and lockdown), means additional international shipping. And while it’s easy to forget about the miles traveled by packages before they reach the doorstep, our convenience comes at a cost.

The new pledge unites some of the largest multinationals in the world and commits signatories to aligning ocean shipping practices with the Paris Climate Agreement’s 1.5°C heating goal.

International nonprofit the Aspen Institute founded and coordinated the campaign, and acknowledged the urgent need for companies and retailers, in general, to work collaboratively towards a shared sustainable future.

“The coZEV initiative represents a historic step in the fight against climate change, with its bold ambition to harness corporate climate leadership to accelerate decarbonization of the global maritime shipping industry,” says SDI Director Ingrid Irigoyen.

The coZEV pledge also calls for the entire maritime sector to seek decarbonization by at least 2050, and requests policymakers and supply chain partners take action to support the transition.

Critics suggest that shipping firms are not currently doing enough to move away from fossil fuels and toward sustainable alternatives. As noted by the BBC, huge players in the sector such as Maersk are investing in carbon-neutral vessels, but prohibitive costs make the move difficult.

“Maritime shipping has long been a major producer of climate and air pollution,” explains Irigoyen. “By setting an aggressive target today, a group of leaders is changing the conversation. And this is just the start, we expect this movement among climate-leading companies to grow rapidly.”

‘Whether or not shipping will decarbonize is no longer a debate’

International shipping primarily relies on heavy fuel oil for power and produces approximately 1 billion tons of climate pollution every year. That’s three percent of all global emissions, and as much as every coal-fired power plant in the U.S. put together.

The industry is also responsible for 10-to-15 percent of the world’s manufactured sulfur oxide and nitrous oxide emissions, and maritime shipping pollution can be linked to 260,000 premature deaths per year.

“Whether or not shipping will decarbonize is no longer a debate. The question is rather how quickly we can get our collective act together, and which supply chain actors and nations will be poised to harness the vast business opportunity this transition represents,” adds Irigoyen.

Should Australia endorse a carbon tax on red meat?