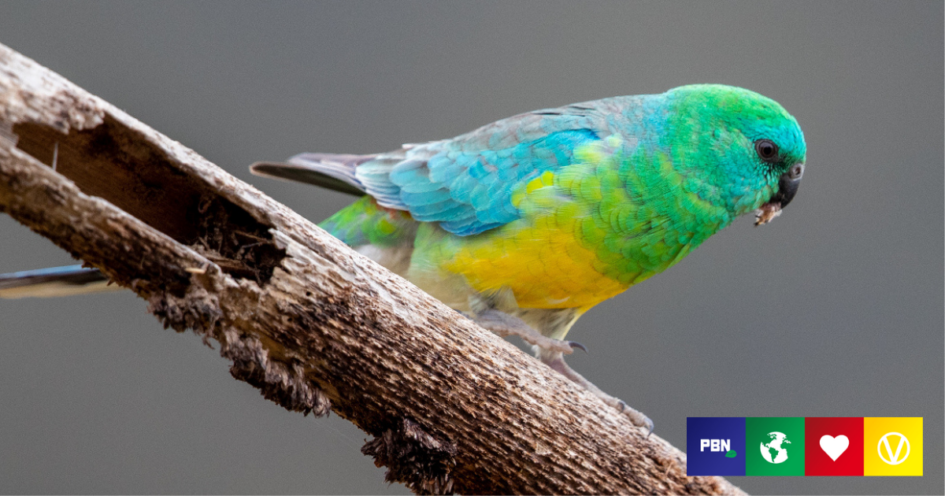 Global warming is causing animals to witness ‘shapeshifting’, meaning their bodies are evolving and adapting as a result of the climate crisis, scientists warn.

For example, some warm-blooded animals are growing larger beaks, legs, and ears. And according to experts, this phenomenon occurs to help them regulate body temperatures as the planet’s temperature rises.

Scientists made the claims in a new study published in the biomedical journal, Cell Press.

Bird researcher Sara Ryding of Deakin University is the author and claims some animals’ body parts may increase in size in order to adapt to the continually warming planet. This ‘shapeshifting’ is well evidenced in a number of studies and is particularly seen in birds.

Moreover, Australian parrots have seen an increase in beak surface area of between four and 10 percent since 1871. This has also been recorded in ‘a host of seabirds’ as well as smaller mammals.

Adapting to the climate crisis

Animals changing the way they expel heat is vital because it affects their energy expenditure, the study states. Moreover, it’s witnessed across broad geographical areas from the Arctic to more tropical parts of the world.

However, the study also notes that the morphological change is difficult to establish. ‘Attributing changes to climatic warming becomes even harder when data span several geological ages’, Ryder says.

Whilst it is hard to pinpoint the exact reason for the ‘shapeshifting’, because many of the evolutionary changes are reported across different global regions, they have ‘little in common apart from climate change’, Science Daily reports.

Ryder adds that there aren’t enough studies on shapeshifting to make clear predictions about what traits are associated with morphological responses to climate change.

She calls for more research into it in comparison to studies on selection and genetic evolution.

You can read the study in full here