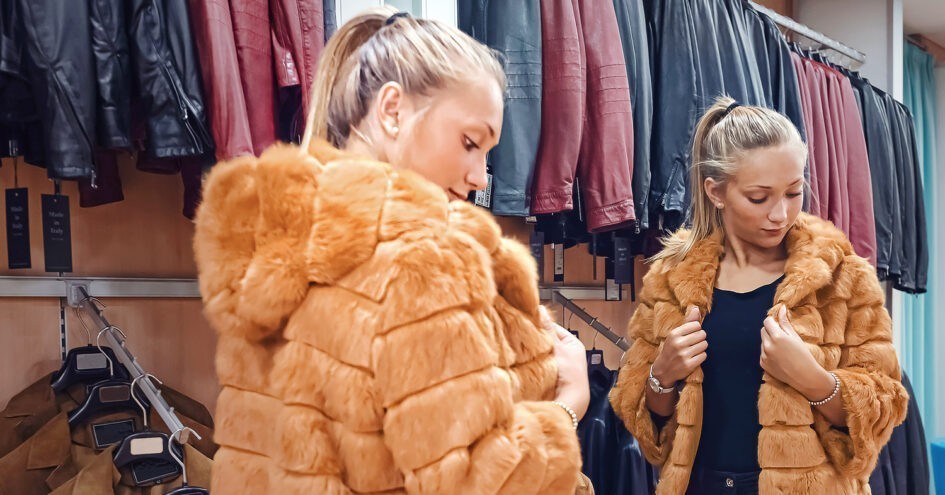 Ann Arbor, Michigan, has taken a huge step forward for animal welfare. City Council members just unanimously passed a vote to ban the sale of fur products throughout the city.

Ann Arbor’s fur ban is a huge victory for those fighting against the trade. According to the Humane Society International, as a fur-producing state, Michigan has been a target for the animal protection organization for some time. Now, Ann Arbor is the first-ever city in such a region to ban the sale of fur.

Council Member Jeff Hayner, D-1st Ward, the lead sponsor of the ordinance, says the future is fur-free. “This is yesterday’s business,” he said, adding that “furriers need to go the way of the buggy-whip makers.”

He continued: “The world will be better for it.”

Ann Arbor’s fur ban will go into force one year from now. The year delay is to allow for the city’s retailers to fulfill current orders and rid themselves of any existing fur stock. (Anyone who sells fur in Ann Arbor after the ban is implemented will be subject to a $500 fine per violation.)

There are exemptions to the ban, however. These include anyone who sells fur for traditional, cultural, spiritual, or religious purposes. Vintage and second-hand stores can also continue to sell garments made with fur.

Across the world, countries, brands, and celebrities are moving away from fur. (Even the Queen of England is fur-free now.)

Not only is fur production harmful to animals, but it also has a significant environmental impact, with links to water pollution, land degradation, and greenhouse gas emissions.

But there are plenty of vegan fur alternatives available, as Ann Arbor’s Fur Ban Ordinance states.

It reads: “Considering the availability of faux fur for fashion and apparel, the City Council finds that the demand for fur products does not justify the unnecessary killing and cruel treatment of animals, harm to the environment, and the public health risks to the people of the city of Ann Arbor caused by these practices.”

It’s important to note that the ordinance only bans the sale of finished fur products, like coats or hats. It does not ban the sale of raw fur pelts.