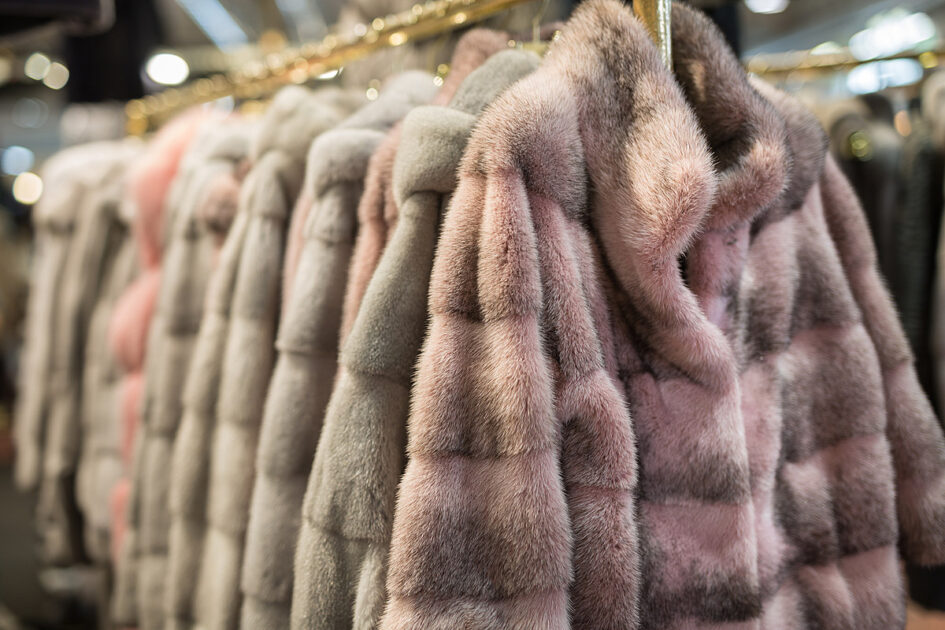 Ann Arbor, Michigan just announced that it would move forward in its plans to ban fur sales across the entire city. The Ann Arbor City Council members just unanimously passed a ban that will stop the sale and distribution of fur products within the city. The decision is especially monumental due to Michigan’s longstanding involvement in the fur trade. As a fur-producing state, Michigan’s city and state governments have been under fire by several animal rights organizations. Ann Arbor is the first city to ban fur within a fur-producing region.

“This is yesterday’s business,” City Council Member of D-1st Ward Jeff Hayner said. He continued, adding that “furriers need to go the way of the buggy-whip makers. The world will be better for it.”

The city’s fur ban will go into full effect starting one year from now, allowing retailers across the city to fulfill current orders and sell the remaining fur stock. Once the ban is fully enacted, no retailers citywide will be able to distribute any clothing or material that uses animal fur. The ban states that any retailer or business that ignores the prohibition will be fined $500 per violation.

The Ann Arbor City Council emphasized that with fur banned, consumers should direct their attention to the growing list of fur alternatives. The Ann Arbor Fur Ban Ordinance highlighted the growing faux fur industry, claiming that the ban is meant to promote sustainability as well as reduce the cruel treatment of animals.

“Considering the availability of faux fur for fashion and apparel, the City Council finds that the demand for fur products does not justify the unnecessary killing and cruel treatment of animals, harm to the environment, and the public health risks to the people of the city of Ann Arbor caused by these practices,” the ordinance reads.

Although the ban states that it will prohibit all fur sales, the City Council incorporated a few exceptions. The ban will allow fur to be sold for traditional, cultural, spiritual, or religious purposes. Beyond that, the regulation will also allow for second-hand and vintage stores to continue selling fur to minimize waste. The fur ban emphasizes that it aims to stop the production of fur for future sales within the city.

The Northern city’s decision to ban fur follows a growing trend among governments and businesses banning fur. Earlier this year, Israel became the first country to ban the sale of fur with the same religious and spiritual caveats. The country’s government emphasized that the fur industry is an unnecessary pillar of the worldwide fashion industry.

“The fur industry causes the deaths of hundreds of millions of animals worldwide, and inflicts indescribable cruelty and suffering,” Israel’s Minister of Environmental Protection Gila Gamliel said at the time. “Using the skin and fur of wildlife for the fashion industry is immoral and is certainly unnecessary. Animal fur coats cannot cover the brutal murder industry that makes them. Signing these regulations will make the Israeli fashion market more environmentally friendly and far kinder to animals.”

Stateside, California enacted its first fur sales ban in 2019. Other states including Connecticut, Hawaii, New York, and Oregon have enacted statewide fur sale bans. The pressure from statewide bans and the shift away from fur farming has put pressure on fashion companies to redesign their business models and clothing lines. Companies including Canada Goose, Balenciaga, Adidas, Prada, Gucci, and more have joined the Fur Free Alliance to bring fashion into a sustainable era.

Currently, most bans focus specifically on the fashion industry rather than raw pelts. The Ann Arbor ordinance is restricted to a ban on the sale of finished fur products on accessories and clothing such as coats, scarfs, or hats. The ban, however, does not extend to the sale of raw fur pelts.