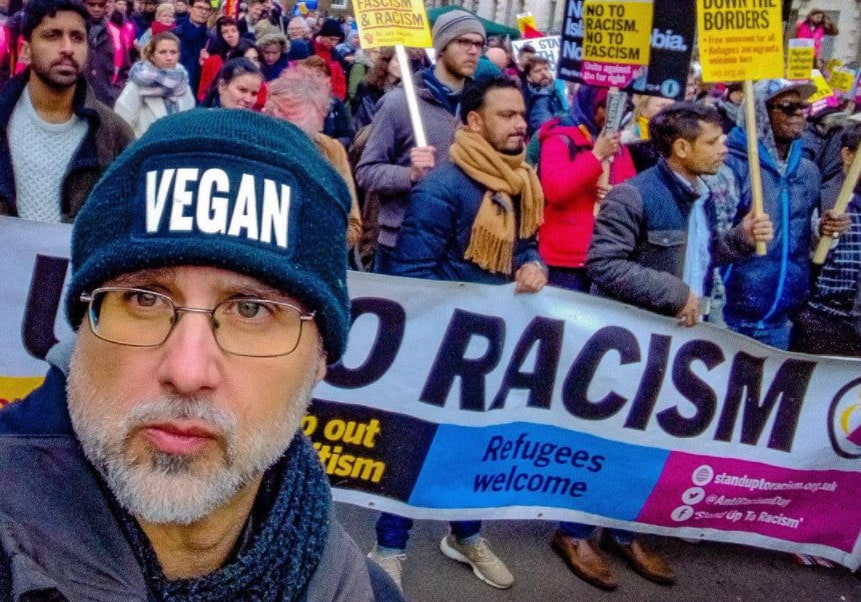 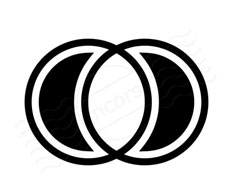 6. Classic Venn Diagram by Peter K. from the Noun Project

On the other hand, we have the other type of anti-intersectionals, who ‘avoid’ the intersection. With this I mean people who accept the intersection between the different types of oppression exists but, deliberately or for argumentative inertia, rather than focusing on the aspects which ‘unify’ the victims, focus on the differences which divide them.

Rather than finding reasons for people to join more worthy causes, they find reasons for joining fewer. For instance, those vegans who, attempting to be in solidarity with traditional indigenous communities, criticise any type of vegan outreach with any indigenous person. By doing so they may be implying indigenous people are unable to hold a philosophy of avoiding animal exploitation (which, incidentally, this means they may consider them intellectually ‘challenged’) and manifest it in any way appropriate to their culture. Or they may suggest that their culture does not already have vegan values which can evolve into the form of veganism we see elsewhere today (which may not be true and may imply they consider these communities culturally ‘handicapped’).

Another example may be those vegans who, waving anti-discrimination flags, disapprove of the promotion of vegan-friendly alternatives to ‘service animals’ for people with disabilities.  By doing so, these may be suggesting that those who are not fully physically ‘able’ cannot become ethical vegans (which implies they think their physical disability may limit the philosophical beliefs they can adhere to), and therefore would not be interested in such alternatives.

These people may define themselves as intersectionals because they claim to fight for several causes or movements that intersect, but if you look deeper their narratives are often based on focusing on the differences between such causes. Sometimes even weaponizing them to ‘expel’ others from their circles, exiling them forever into the oppressor’s land.

Veganism Is The Future