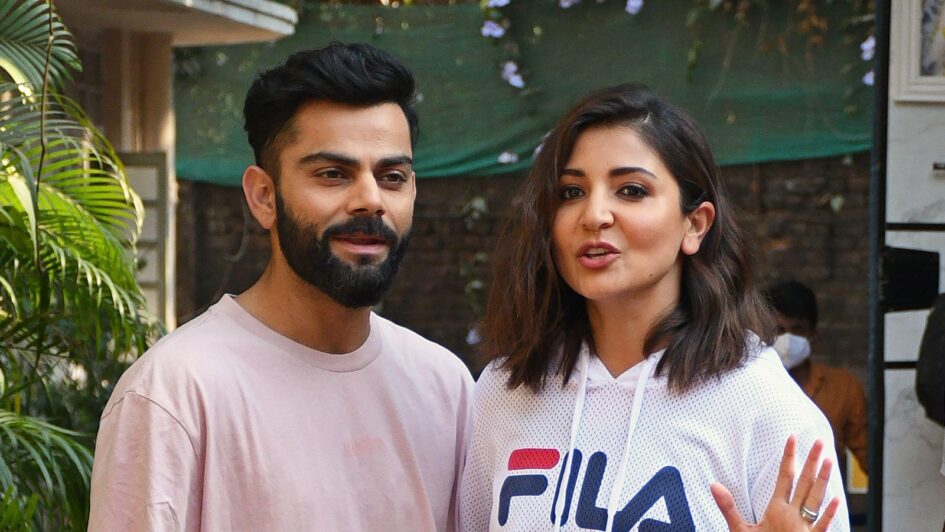 The Mumbai-based startup, founded by Sandeep Singh and Nikki Arora Singh, is among the leaders in the plant-based meat category in India, offering consumers a wide range of regional plant-based delights including momos, keema, and sausages.

The celebrity couple are vocal advocates of a cruelty-free and planet-friendly lifestyle, and they were quick to reveal the news of the partnership to their collective 240 million Instagram followers.

In the joint video statement, Sharma and Kholi stated that we all have the power to protect our planet and that Blue Tribe Foods offers a “great way to relish the experience of eating meat, all without leaving an impact on the planet.”

In the Instagram video, Sharma begins by explaining that she and her husband are always looking for ways to lower their impact on the planet, to ultimately help make it a better place for future generations.

The duo shared that they decided to adopt a meat-free lifestyle, not only because they are animal lovers, but also because they recognize the impact that meat consumption has on the planet.

To highlight the taste factor that partly contributed to their decision to partner with Blue Tribe, Kholi mentions that they are both foodies and that they occasionally miss the taste of meat.

This was followed by Sharma revealing the collaboration with Blue Tribe Foods to ultimately help consumers eat “meat” in a planet-friendly and satisfying way.

Blue Tribe is among a cohort of companies in India working vigorously to reinvent meat altogether. These include GoodDot, Veggie Camp, and Imagine Meats – a plant-based food venture launched by Bollywood couple Genelia and Riteish Deshmukh.

As this fast-growing industry continues to grow in India, voices like Kholi’s and Sharma’s are likely to influence the next generation of sustainable food start-ups.

With India’s plant-based sector on the rise, alternative proteins are a growing segment that is expected to show strong momentum over the coming years.