Are space missions a friend or foe to Earth and its climate? 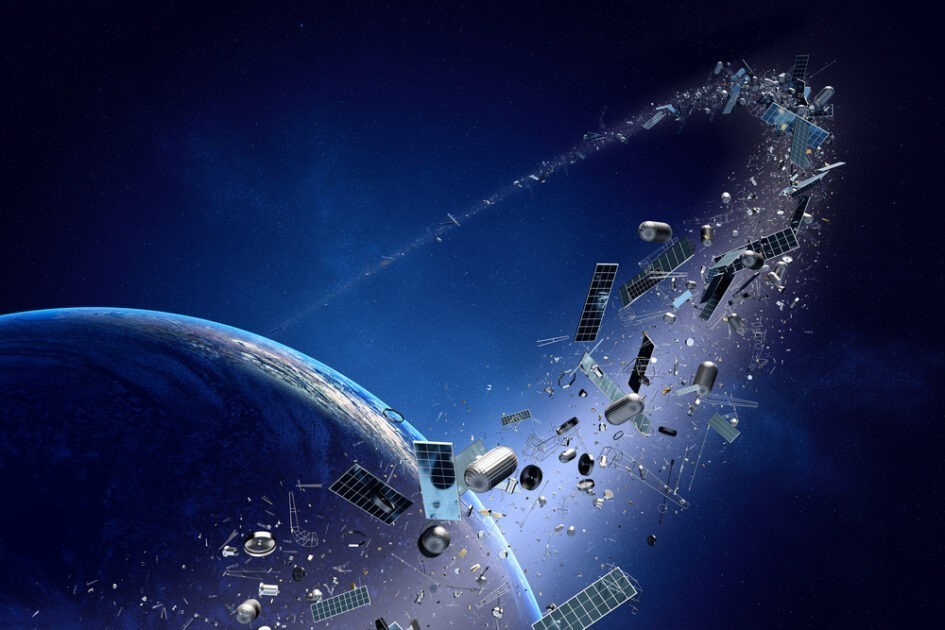 There are tons of pros and cons for space missions and technologies, it is up to you to decide whether it’s climate change-friendly or not.

Ever since the first human beings stepped on the moon’s surface, space missions have become quite a spectacle and a source of pride for all us Earth inhabitants. It is no doubt that the progress of rocket science and space exploration has furthered the intelligence and quality of life for humanity. Everything from the gravitational phenomenon and atmospheric composition to a deeper understanding of our solar system is attained due to space missions.

However, just taking one look at the socio-economic situation of most countries raises the question of whether space missions are a necessity. Furthermore, how harmful are they to our environment?

NASA reports that the Space Shuttle Endeavour alone costs a whopping $1.7 billion (equivalent to around £1.23 billion). Keep in mind that although NASA is one of the most popular space agencies, it’s not the only one.

Today, several countries are heavily invested in space explorations and spend billions on space missions. The expenditure isn’t limited to world governments, but also individual billionaires. Recently, the commercialisation of space exploration by both Sir Richard Branson’s Virgin Galactic and Jeff Bezos’s Blue Origin have made headlines. Both their explorations cost billions and the trip lasted a mere couple of minutes. Was it worth it? Was it worth the environmental degradation? Well, the answer simply isn’t that straightforward. Read on to find the pros and cons of space missions on our environment and our species.

The pros of space missions Space missions haven’t only allowed us to quench our inquisitiveness or understand our galaxy, but also helped us in our everyday lives. Transportation, information technology, disaster preparation, and the healthcare industry have all advanced as a consequence of space missions.

Today, we are able to use GPS, better predict and prepare for extreme weather disasters, and have high-tech artificial intelligence because of satellites and other space technologies. According to NASA, the current health technology has been reinvented on several fronts. Some of them include heart health, immune system defence, and bone loss treatment.

Robotic technologies are capable of performing major surgeries on MRI machines that help for better brain tumour detection. Along with medical progress, satellites have also made helping people in remote areas easier for us.

Another important benefit of space exploration is that it has allowed us to find another habitable planet for humans on Mars, as climate change effects are endangering the Earth.

Read our story exploring whether a future Mars colony could be fully vegan.

The cons of space exploration

Undoubtedly, space missions have benefitted us in countless ways, but they also hurt us and our environment in many ways. A major factor is the allocation of billions toward space technologies, while a huge percentage of our fellow Earth inhabitants struggle for necessities such as food, water, shelter, and healthcare.

Moreover, building a space shuttle brings a massive carbon footprint with itself. The space industry’s waste problem is another source of concern for our planet. Since the launch of the first space tech, not only our Earth but space itself has become a dumping ground for waste and failed satellites.

A NASA report states that more than 23,000 fragments of debris have accumulated in space and orbiting since the first exploration. The debris poses a monumental risk to our solar system and our planet as their collision can lead to obstruction in the Earth’s rotation and even collision.

Therefore, the question remains: is it worth it to jeopardise our environment and prioritise human space inquisition over human suffering? The answer remains highly debatable and complicated. Sure, on one hand, we are progressing as a species, developing on important fronts, and possibly building a contingency plan for another habitable planet.

But, on the other side, manned or unmanned space missions are further degrading the environment and leaving tons of debris. Besides, the recent IPCC report on the climate crisis does not leave us with much of a choice, and that makes space missions very questionable.