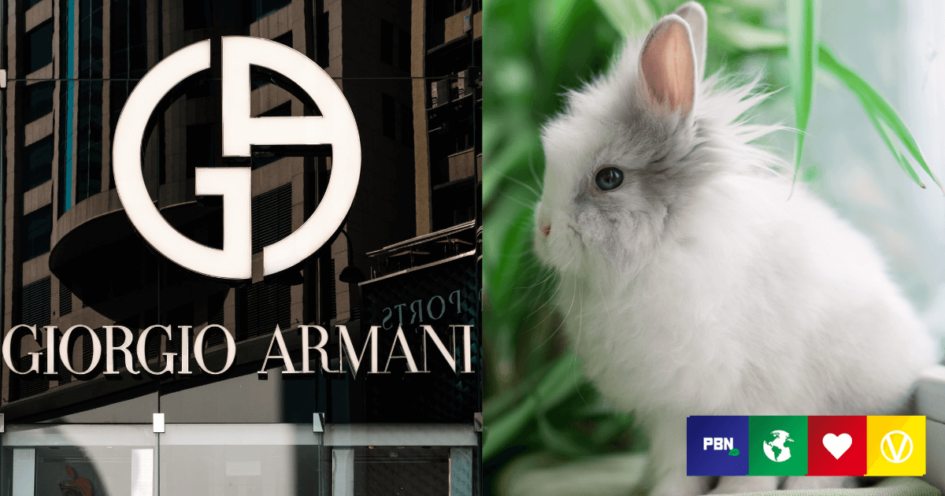 Italian luxury fashion house Armani has confirmed it will not use Angora in future collections, starting from the 2022-23 autumn/winter season. People for the Ethical Treatment of Animals (PETA), said to be the largest animal rights organization in the world, celebrated the news today.

According to the charity, the public is ready to take a stance against the Angora industry, which is rife with animal welfare concerns.

In 2013, undercover investigators conducted an exposé involving 10 different Angora farms in China. The country produces around 90 percent of the world’s Angora wool.

The footage shows workers holding rabbits by the necks against boards, ripping fistfulls of fur from their bodies. The animals were left “screaming in pain,” PETA said.

According to the Independent, fur is taken from more than 50 million rabbits a year in China.

‘Get with the times’

“Today’s socially conscious fashion consumers want nothing to do with an industry that rips the hair out of fully conscious rabbits’ bodies,” said PETA Vice President of International Programmes, Mimi Bekhechi.

“PETA is celebrating Armani’s decision to extend their no-fur policy to include Angora, and encourages all designers still using it to get with the times.”

Armani Group, which operates brands like Giorgio Armani, Emporio Armani, EA7, and Armani Exchange, banned other types of fur in 2016. Since then, the company has flirted with various animal-free designs, using vegan alternatives to leather and fur.