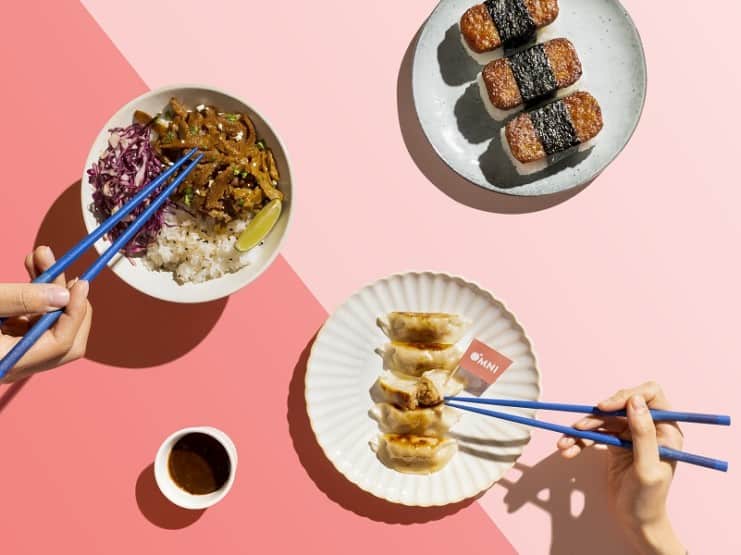 plant-based pork products, OmniPork Mince and OmniPork Strips, have expanded into Sainsbury’s stores across the UK and are now available in the chilled aisles in 119 locations. The news follows its initial , and the recent, a series of partnerships with restaurants in 21 UK locations.

After dominating the Asian market, OmniFoods has seen successful recent retail expansion into and into as well as 25 food service locations in the US . The Hong Kong based pioneer even had time this June to enter the growing alt seafood category with the line which includes Omni Classic Fillet, Omni Golden Fillet, Omni Ocean Burger, OmniTuna and an upcoming OmniSalmon product.

OmniPork is created with a proprietary blend of plant-based protein from non-GMO soy, peas, shiitake mushrooms, and rice, and is said to have a tender and juicy texture similar to conventional pork.

“After the successful launch in the U.S. and Australia, we are thrilled to announce that OmniFoods is officially arriving in Sainsbury’s in the UK.  Together with our many restaurant partners, we believe we are bringing a whole new dimension of plant-based offerings that will accelerate the movement,” said , founder and CEO of Green Monday Holdings and OmniFoods.