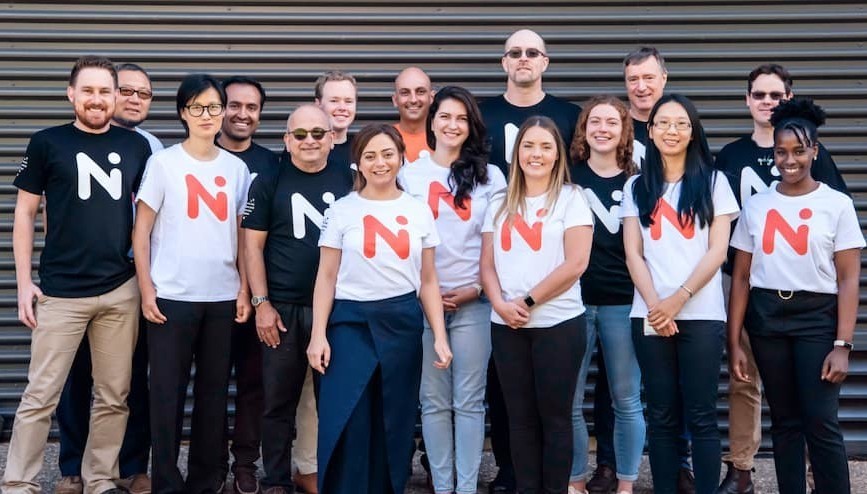 Australian company Nourish Ingredients, which uses precision fermentation to produce alternatives to animal fats, has reported that it grew by more than 200% over the last year.

The news comes following the appointment of three female leaders in recent months, meaning Nourish is now 60% female-led. The company says that the new hires make the company a “trailblazer” in the alt protein industry since the food tech space is largely male-dominated. Figures have shown that investments in female-led companies perform 63% better than those in all-male teams, though shockingly, just 3% of funds go to female founders.

In October, Nourish raised USD$28.6 million in a Series A round, with participation from Horizons Ventures, Main Sequence Ventures, and more. The company plans to use the funding to scale production and extend product development. Nourish previously secured $11 million in 2021, impressing investors with its fermented fats that mimic the molecular structure of animal fat.

“The first generation of alternative proteins made waves, mostly with vegans and vegetarians, but they didn’t convert carnivores into return customers,” said James Petrie, co-founder and CEO at Nourish Ingredients. “By overlooking fats, the market has missed the most essential element to the taste experience. That’s where Nourish comes in. We’re not just mimicking meat – we’re creating animal ingredients but from an animal-free source. This creates an experience that can compare to the deliciousness of the real thing, and even go way beyond it.”

Alt Seafood Disruptor Sophie’s Kitchen Secures $5.6M to Further Growth in the US