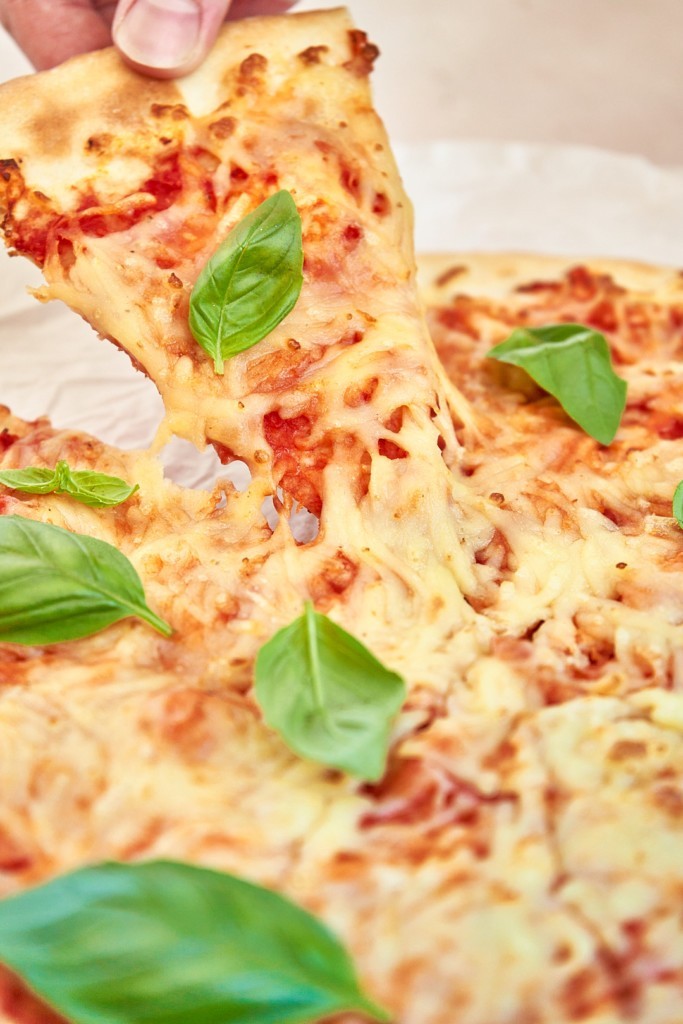 Aviko Rixona, a Dutch producer of dried potato products, has launched a plant-based cheese alternative made from potatoes.

Potato Cheezz is said to look and taste like dairy cheese, with a similar texture. However, the product is distinctive in that it is free of fat and salt, which according to Aviko makes it healthier than conventional cheese or any other plant-based alternative.

Potato Cheezz is available for food service in ten-kilogram blocks, and is said to be ideal for use in finger foods, snacks, and fillings for meat substitutes. A separate version is available for pizzas.

Aviko Rixona is not the only company making alt dairy products out of potatoes. Sweden’s DUG has developed a highly successful range of potato-based milk alternatives, which are already available in the UK, Ireland, and Switzerland as well as the brand’s home country.

Another example is McCain-backed The Simple Root, which started out by introducing a range of creamy potato-based spreads and dips. The brand is now set to launch a selection of vegan cheeses made from potatoes and other root vegetables, starting with a cheddar alternative.

“We’ve developed a cheese that offers a no-compromise swap for plant-based menus, working perfectly in recipes from cheese toasties and pasta to pizzas,” The Simple Root’s UK CEO, Louise Wymer, told The Grocer.

What Tea Is the Healthiest For You? The Benefits of the Most Popular Teas

What’s the Healthiest Non-Dairy Milk? Comparing Four of the Most Popular Types

Which Plant-Based Pasta Is the Healthiest? Experts Weigh In

The 4 Healthiest Alcohol Choices to Drink This Holiday Season

Which Celebrity Diets Actually Work? The Healthiest, and Which to Skip