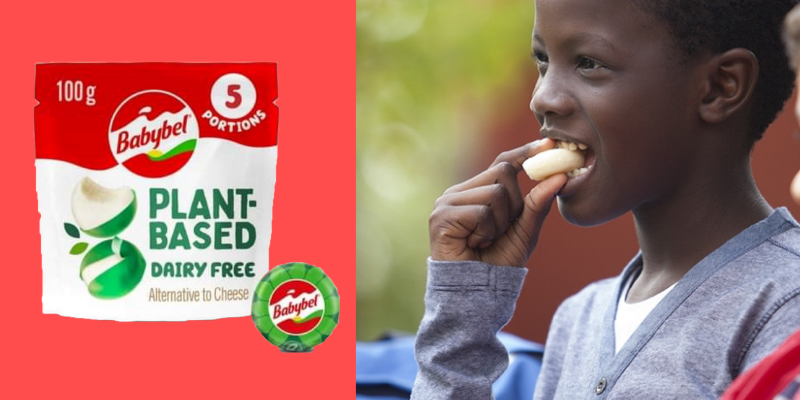 Cheese Company, The Bell Group, have announced a vegan version of the Mini Babybel wheels.

Babybel has announced a new plant-based version of their mini cheese wheels. They will be sold in Sainsbury’s from this week.

The babybel was first invented in France in 1952 to change the cheese-eating habits with the exciting red wax coating. This will be the first mini vegan cheeses with this wax coating.

The Bel group brand own companies; Babybel, The laughing cow, Boursin, the vegan cheese brand Nourishh and others. Nourishh was launched in 2020 with the vegan Camembert, and there have also been rumours of a vegan alternative to the laughing cow cheese. 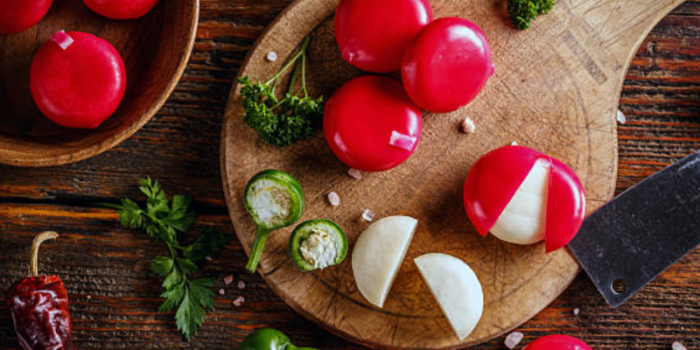 ‘…with the conviction that a responsible and profitable growth is possible: an enlightened ‘capitalism’ that is moving from a logic of balance of power to a logic of value sharing, beyond any major stakes.’

Will you be looking out for the vegan Babybel?

87,000 Call For Release Of ‘Abused’ Pandas Enclosed In US Zoo

Call For Release Of ‘Abused’ Pandas Enclosed In US Zoo