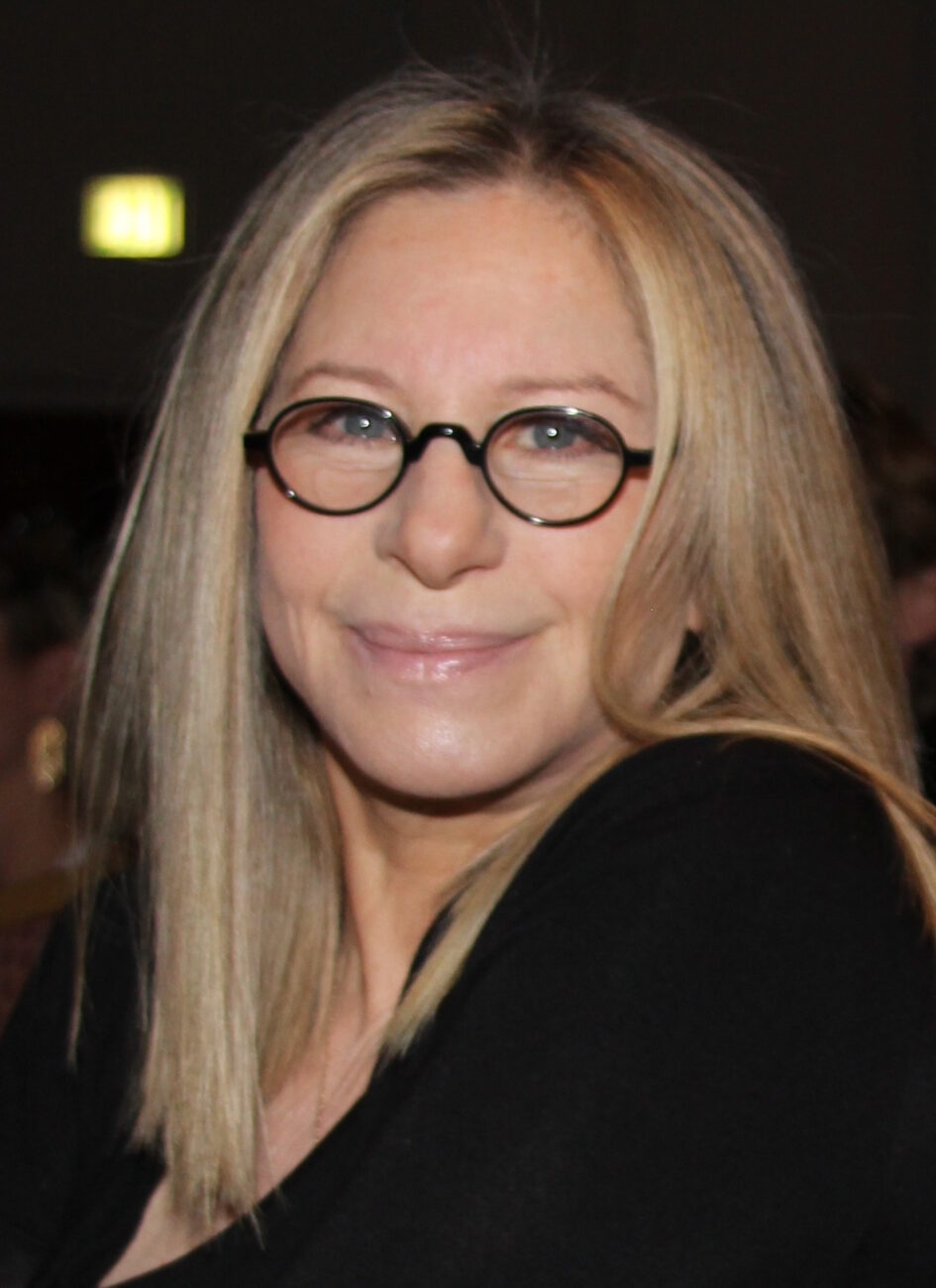 She wrote: “Industrial agriculture is not only unnecessarily cruel but contributes a good deal to climate change.

Despite the pro-vegan Tweet, she has never publicly spoken about whether she follows a vegan diet or not.

Back in 2018, Streisand received backlash from vegan charity PETA after revealing she had cloned her pet dog, Samantha, twice.

Before Samantha died, the movie star paid for cells to be extracted from her to create two new puppies.

According to Page Six, the charity’s president Ingrid Newkirk said: “We all want our beloved dogs to live forever, but while it may sound like a good idea, cloning doesn’t achieve that.

“Instead, it creates a new and different dog who has only the physical characteristics of the original. Animals’ personalities, quirks, and very ‘essence’ simply cannot be replicated.

“When you consider that millions of wonderful adoptable dogs are languishing in animal shelters every year or dying in terrifying ways when abandoned… You realize cloning adds to the homeless-animal population crisis.

“And because cloning has a high failure rate, many dogs are caged and tormented for every birth that actually occurs. So, that’s not fair to them, despite the best intentions.”