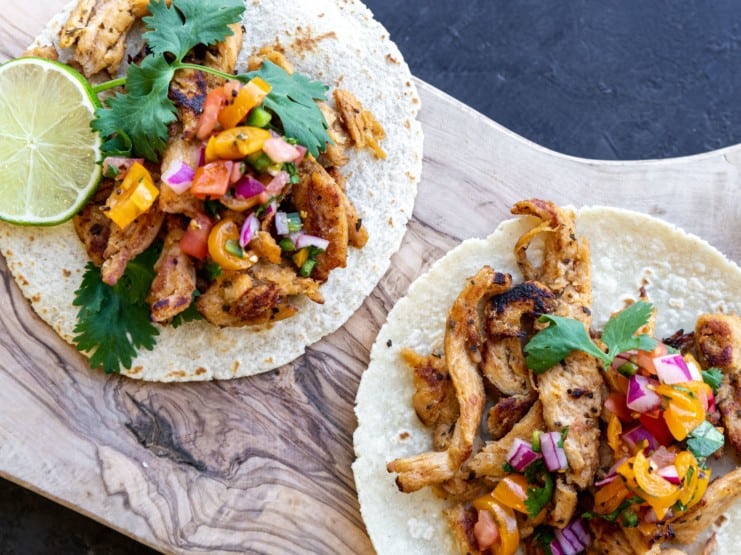 North Carolina-based brand has launched wood-smoked plant-based carnitas, one of the first Hispanic-inspired alt-meat products to be widely available in US grocery stores.

Mexican food has long been popular with vegans, since it makes extensive use of plant-based ingredients like beans, corn, and avocado. But to date, many companies have overlooked the possibility of making plant-based alternatives to traditionally meaty Mexican dishes.

Barvecue has set out to change that, with the launch of carnitas that can be used in tacos, fajitas, burritos, enchiladas, and a range of other Mexican dishes. They will roll out at 380 stores — including Lowes Foods, Earth Fare, and Safeway — next month.

Having previously been available online and for foodservice, Barvecue began its retail rollout in May by launching at in Texas. It followed that up by expanding into in August.

All Barvecue products, including the new carnitas, are made at the company’s — the largest plant-based smokehouse in the world. The 10,000 square foot facility opened in March of this year, after Barvecue successfully in 2020.

“For too long, great-tasting Hispanic-inspired plant-based meat options have been almost non-existent in US grocery stores and restaurants. Barvecue is excited to lead the way in the plant-based meat category as we bring this amazing product to market,” said Founder & CEO Lee Cooper.