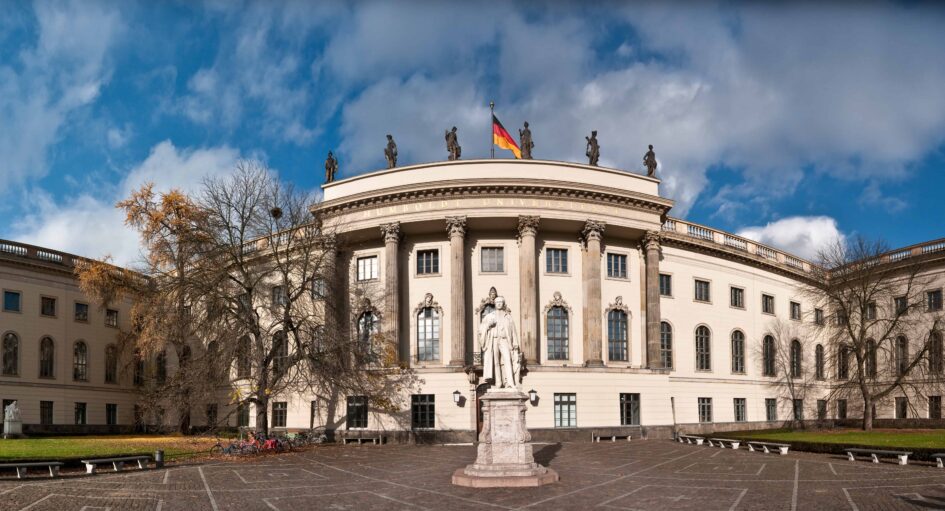 In response to popular demand from students, canteen meals in are becoming even more climate-friendly. According to dpa, a meat-free Monday is planned, as well as a general expansion of the range of vegetarian and vegan dishes from the coming winter semester.

“The new nutritional concept was developed in particular because students have repeatedly approached us with the wish to make the food on offer in the dining halls even more climate-friendly,” explains Daniela Kummle from the Studierendenwerk.

In the future, vegetarian and vegan options will make up the majority of the menu in Berlin’s canteens, with only about four per cent of the menu consisting of meat or fish. According to Kummle, the city’s refectories have been offering a so-called vegan climate meal every day for years, which is characterised by a particularly low

In addition to the changes in the menu that have now been announced, many universities in Berlin are also committed to the environment in other areas and have set up comprehensive climate protection concepts. The Technical University (TU) Berlin, for example, has set itself the goal of becoming climate-neutral by 2045. Among other things, buildings are to be renovated for energy efficiency. Hundreds of employees also want to avoid short-haul flights for business trips and have signed a voluntary commitment to this end.