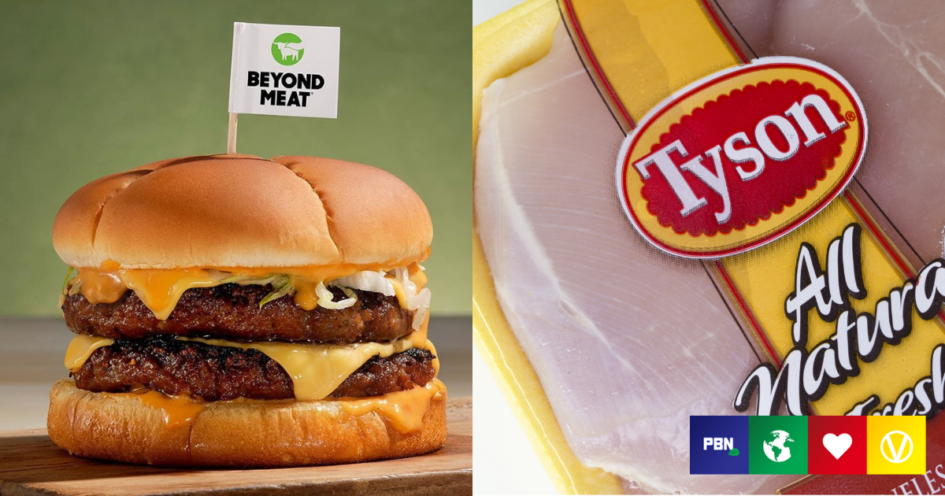 Beyond Meat, beholden as a world leader in plant-based meat has hired an ex-boss of Tyson Foods – the second biggest meat company on the globe.

It comes as the company also appointed Bernie Adcock, who previously worked at Tyson Foods alongside Ramsey.

The duo will prove “instrumental” in scaling production at an “aggressive” level, Beyond Meat revealed.

This commercialization will take place in the US, Europe, and China amid long-term goals of achieving plant-based meat price parity.

Ethan Brown is the founder and CEO. He said: “After a long and careful search, I could not be more thrilled to announce the arrival of Doug Ramsey and Bernie Adcock.

“…Doug and Bernie bring a proven track record of impressive operational excellence in the protein industry that our global partners, customers, and consumers expect and deserve.

“As we’ve made clear, we are investing today in tomorrow’s growth, whether by adding to our best-in-class management team or by building out operations around the world, to advance our vision of being the global protein company of the future.”

Ramsey spent three decades at Tyson, where McDonald’s was one of its key customers.

Similarly, Adcock totaled a 31-year stint at the meat giant. Speaking on his new role, he said he is looking forward to supporting growth plans.

But their appointments aren’t the first plant-based move for Tyson Foods. Years ago, CEO Tom Hayes admitted the company had plans to invest into alternative protein in order to stay competitive.

“If you can’t beat ’em, join ’em, right,” he exclaimed in an interview.

This prequeled a $2.2 million investment into Future Meat Technologies, an Israeli cell-cultured meat start-up, alongside injecting finances into  Memphis Meats.