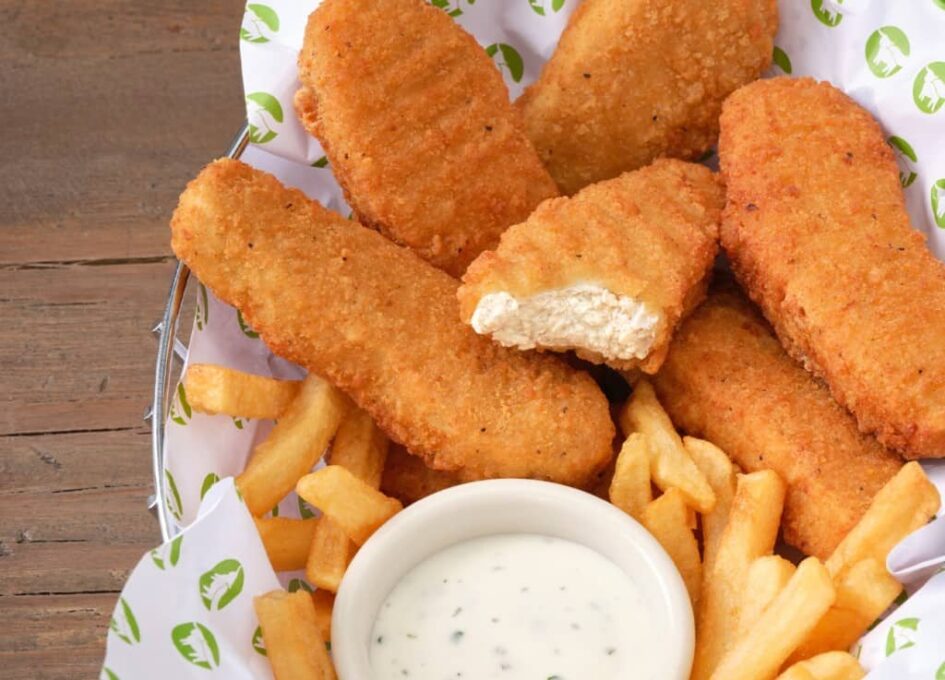 Starting from October, consumers will be able to find Beyond Chicken Tenders in the frozen food aisle in select , Jewel-Osco, Safeway NorCal, Harris Teeter, Giant Foods, and ShopRite stores across the US. Additional availability is expected to be added later this year.

After working with pea protein for its iconic Beyond Burger, the protein in Beyond Chicken Tenders is derived from the faba bean, a nutrient-packed legume crop. The retail launch follows successful foodservice launches for Beyond Chicken products in and , where products sold out rapidly in both cases.

In other news, Beyond Meat is also increasing its offerings at Walmart, including a 70% increase in the number of stores offering Beyond Breakfast Sausage Patties, making it the third such expansion this year. Beyond Meat is also rumored to be entering the alt milk sector amongst others, as by vegconomist.

“Following the success of our plant-based chicken in restaurants, fans were eager to get their hands on a retail product that’s readily accessible and can be cooked at home anytime,” commented Deanna Jurgens, Chief Growth Officer, Beyond Meat.

“We’re thrilled to be answering consumer demand by launching Beyond Chicken Tenders at prominent retailers nationwide, continuing our momentum in the plant-based poultry category,” she added.