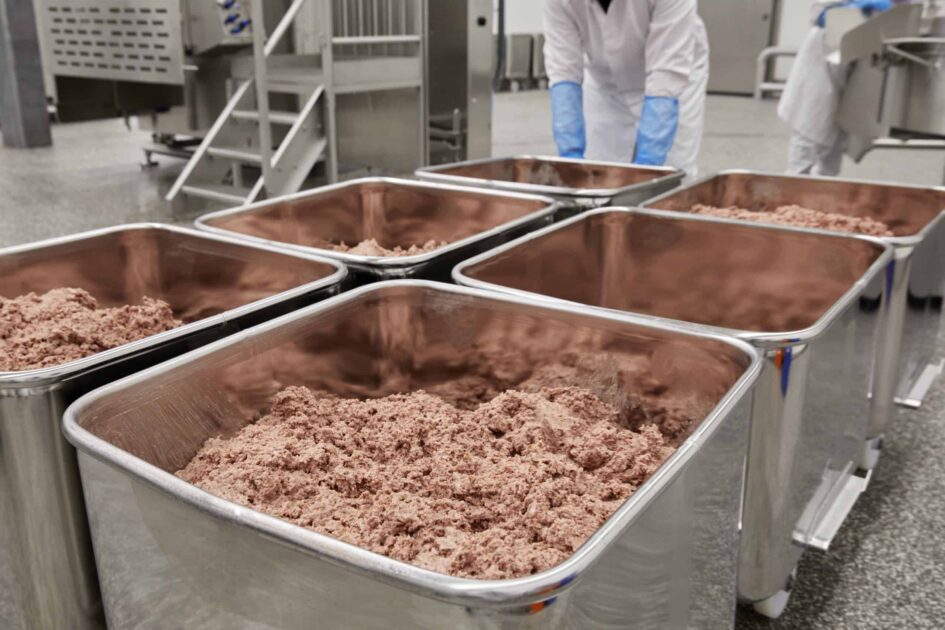 In early 2020, Taco Bell’s new CEO Mark King declared his enthusiasm for plant-based meat, especially Beyond Meat’s products, and proclaimed the global fast food chain would add meat alternatives to the menu within a year.

The brand followed through and test-launched the Cravetarian taco in select locations in California and the Detroit metro region this year. The Cravetarian features a proprietary “boldly seasoned” plant-based meat recipe made from chickpeas and pea protein. Unfortunately, many online reviews suggest the house-made meat alternative didn’t fully live up to expectations, with one prominent reviewer calling it “very disappointing”.

Enter Beyond Meat. In February, Beyond Meat signed a major, multi-year deal with Yum! Brands, the global owner of Taco Bell, KFC and Pizza Hut restaurants. The agreement made Beyond Meat the preferred supplier of plant-based meat alternatives for all Yum! Brands, and secured Taco Bell and Beyond Meat’s relationship a year after Taco Bell’s CEO praised the taste of Beyond Meat’s food.

Progress appeared to be moving smoothly ahead, with the two companies collaborating on brand new meat alternatives. Then, suddenly, Taco Bell reportedly cancelled a test of Beyond Meat’s plant-based carne asada in October. The product, meant to recreate Taco Bell’s grilled carne asada steak, did not properly meet the fast food chain’s standards and was abruptly sent back, according to Bloomberg.

Details surrounding the rejection are unclear; particularly what aspects of the product – the look, taste, or texture – that Taco Bell did not approve of.  No matter the reasons, the sudden cancellation led to Beyond Meat firing two employees involved in the product’s development, Bloomberg reports.

Internationally, Taco Bell has seen more success with plant-based meats. In 2019, Taco Bell introduced vegan meat options in Spain and Shanghai, followed by Finland and the UK last year. Despite Beyond Meat’s disappointment, the company released a joint statement assuring the two brands still plan to work together and will release improved plant-based meats in the future.

“Evaluating multiple iterations when scaling a product is standard practice in our industry. The bottom line is that our partnership with Taco Bell is strong and continuing, and we look forward to further announcements with them,” a Beyond Meat spokesperson told The Street.