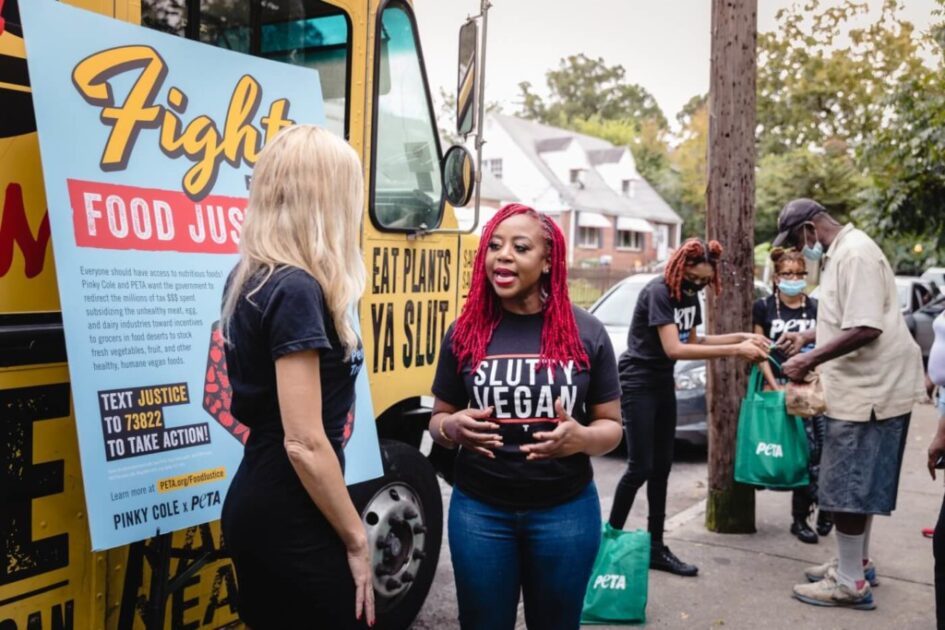 One of the hottest brands in vegan fast food, , has announced a new location in Duluth, GA, to be opened in late 2021. The new spot will be the fourth location for the Atlanta-based eatery founded by activist and entrepreneur Pinky Cole.

“Our goal is to reinvent vegan food culture” – Pinky Cole