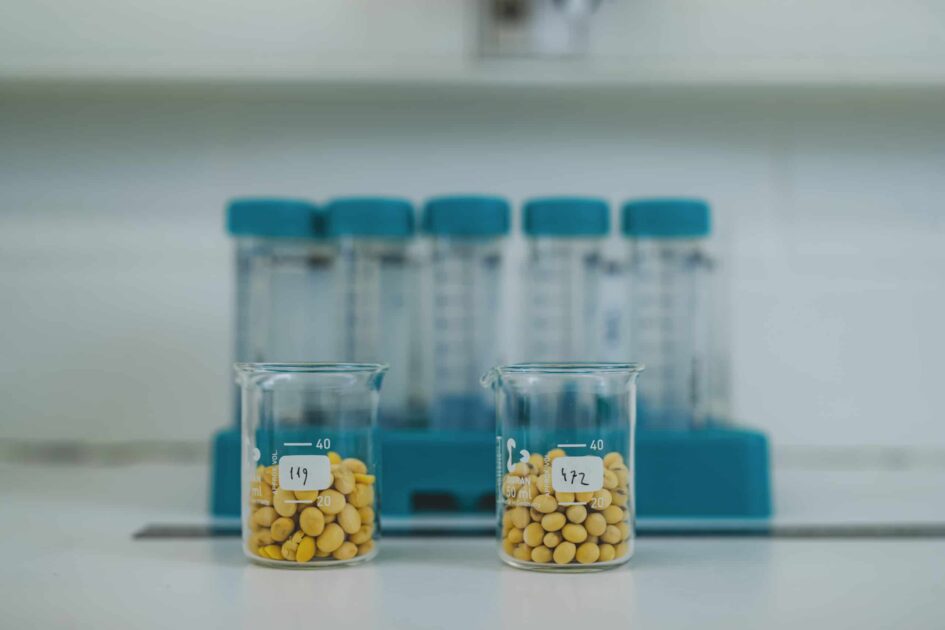 , a company that recently launched what it claims is the first-ever plant-based heritage lamb, has announced a collaboration with .

, based in Israel, uses AI and plant breeding to produce improved seeds without the use of genetic modification. The partnership will see Black Sheep use Equinom’s Revolutionary 70% pea protein, described as “the most affordable, nutritious, and sustainable pea protein in the world”, in its plant-based lamb. Black Sheep initially at San Francisco-based Greek restaurant chain Souvla.

The company isn’t the only one to recently announce a collaboration with Equinom — British brand Meatless Farm in a bid to increase the protein content of its products. A growing number of companies are as a more sustainable, allergen-friendly alternative to soy.

Earlier this year, Equinom also announced partnerships with Europe’s largest milling company and Mexican sesame seed processor . In June, the company which it said would help it “turn regular food into super food”.

“Equinom is single-handedly disrupting the yellow pea market by delivering unique traits through its AI and seed breeding technology,” said Ismael Montanez, co-founder of Black Sheep Foods. “Entering the US market, it was important for us to tap into the massive potential of yellow pea protein and optimize the ingredient at every stage of production. Growing a product with specific traits for a specific market is the way of the future and we look forward to working alongside Equinom to create more nutritious, delicious, and sustainable plant-based products that consumers will love.”