Brace Yourselves Europe and US – APAC Will Catch Up, According to Foodland Ventures 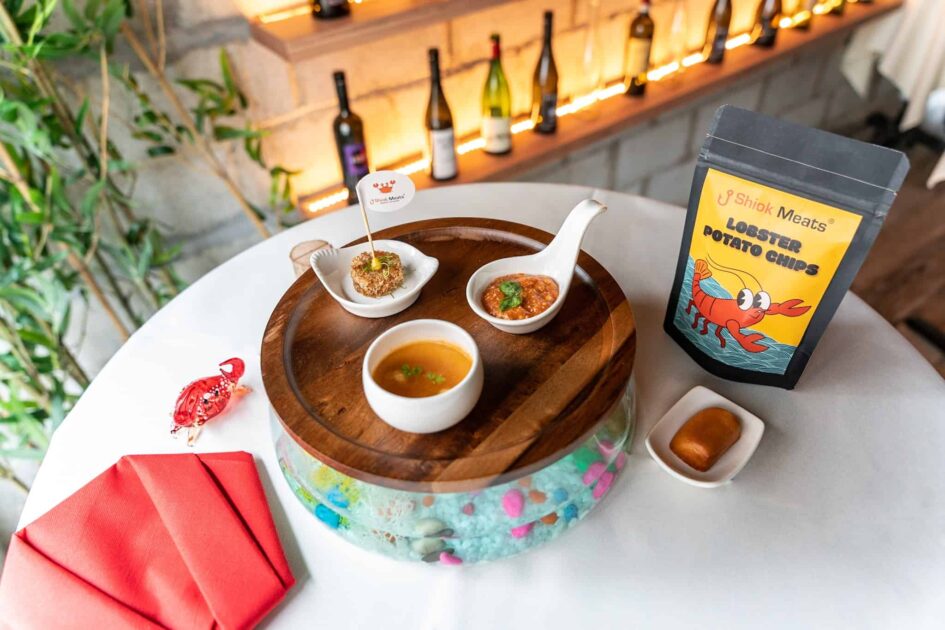 Brace Yourselves Europe and US – APAC Will Catch Up, According to Foodland Ventures – vegconomist – the vegan business magazine

recently announced the ahead of the virtual APAC Food & Beverage Innovation Summit 2021. The map is set to demonstrate that , with Singapore leading the way.

The team at Foodland Ventures, the food tech VC & Accelerator, selected 200+ innovative companies from 14 categories across the entire AgriFood value chain as an overall review for its inaugural APAC AgriFood Tech Ecosystem Map. These innovators come from across the entire value chain from farm and food production to consumer-facing solutions.

Innovation and F&B brands have been relatively fragmented and funding for Asia Pacific’s AgriFood tech sector has lagged behind that of the US and Europe in the past. However, in view of a rising and hungry middle class in many regions and Asia’s overall importance for the global food supply chain, this won’t be true for much longer.

Alt-Protein is on the Rise, with Singapore Leading in APAC

In the first half of 2021, China, India, and Singapore saw over $7 billion invested into AgriFood tech and a large wave of AgriFood Tech innovators is emerging to disrupt the sector. Within the rising alt-protein space, Singapore is leading in APAC. According to Foodland Ventures, and catching up with their American and European counterparts.

Well-funded startups in the space include:

High dependency on imported food products has been an accelerating factor in Singapore for the alt-protein sector, with its approval of commercialized cultivated meat strengthening Singapore’s leadership status. Revealing global pathways for cultivated meat, the GFI stated in June that .

Speaking about Singapore in its leading role for the alt-protein space, Alex Holst, Policy Manager at the GFI Europe, : “Singapore led the way last year with the first-ever regulatory approval of cultivated chicken, following a rigorous process and careful consideration of the best approach. The rest of the world should be following Singapore’s lead by funding sustainable protein research and ensuring a robust and clear path to regulatory approval and oversight.”