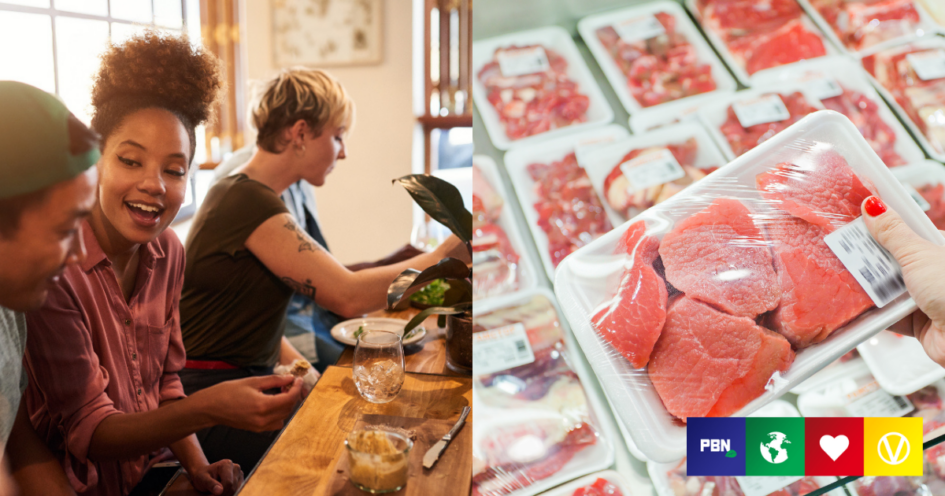 Meat and fish consumption in the UK has dropped by 17 percent over the past decade, according to new data.

And, estimations are that it’s because more people are becoming concerned about the environment.

This was published in the journal The Lancet Planetary Health which set out to explore trends in meat consumption in the UK.

“Meat production is one of the largest contributors to global warming and environmental degradation,” it reads.

And, this is prompting Brits to eat less red, white, and processed meat. In data collected from the National Diet and Nutrition Survey, changes in meat intake were recorded as being due to environmental drivers.

Moreover, the authors found ‘no difference’ in gender or household income, in relation to the people eating less meat.

Despite the meat consumption reduction, the fall is far off national targets. This requires ‘substantial acceleration’, the study continues.

Currently, the government-commissioned National Food Strategy recommends Brits reduce the amount they eat by 30 percent over the next ten years.

However, the aforementioned Lancet study says this needs to further decrease by at least 50 percent.

Furthermore, research groups suggest beef consumption alone has to drop by 89 percent. This is to stay within planetary boundaries, the study reads.

You can view the full study here