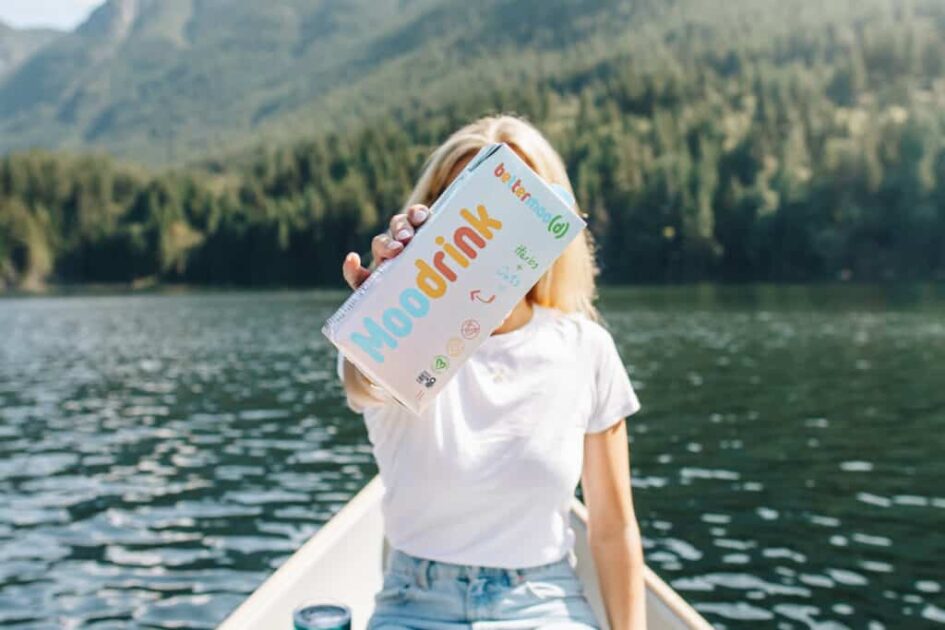 Rock singer has invested in a new Canadian plant milk brand called . Adams, who is also Canadian, is a longtime advocate for the benefits of a plant-based diet. He said he was excited about the partnership.

“Fostering responsible eating habits, such as choosing plant-based dairy alternatives, is something that we can all do to help lessen animal cruelty and help our environment,” he said.

Bettermoo(d)’s CEO Nima Bahrami initially reached out to Adams on Instagram, and said he was “shocked” to receive a response. After sampling the product, Adams agreed to become a shareholder in the company.

Bettermoo(d)’s first product will be a milk alternative called Moodrink, which is made from oats blended with herbs and vegetables. The company claims the blend is similar to what cows would have eaten before the rise of industrial agriculture.

It plans to launch Moodrink over the winter, in various flavours such as chai and matcha. The brand will go on to produce a range of dairy alternatives, from cheese and yogurt to butter and sour cream.

Bryan Adams isn’t the only celebrity opting to invest in plant-based foods. Recently, a huge lineup of stars including Ryan Tedder and Aaron Paul participated in , while star footballer Chris Smalling helped to . Last year, celebrities such as Woody Harrelson and Paris Hilton invested in , while Snoop Dogg and basketball player JaVale McGee were among those who funded .

“Being plant-based isn’t just a trend — it’s about making better choices,” said Nima Bahrami, CEO of bettermoo(d). “By creating great-tasting alternative dairy products, made from sustainably-sourced quality ingredients, we will make it easier for consumers to make these better choices.”