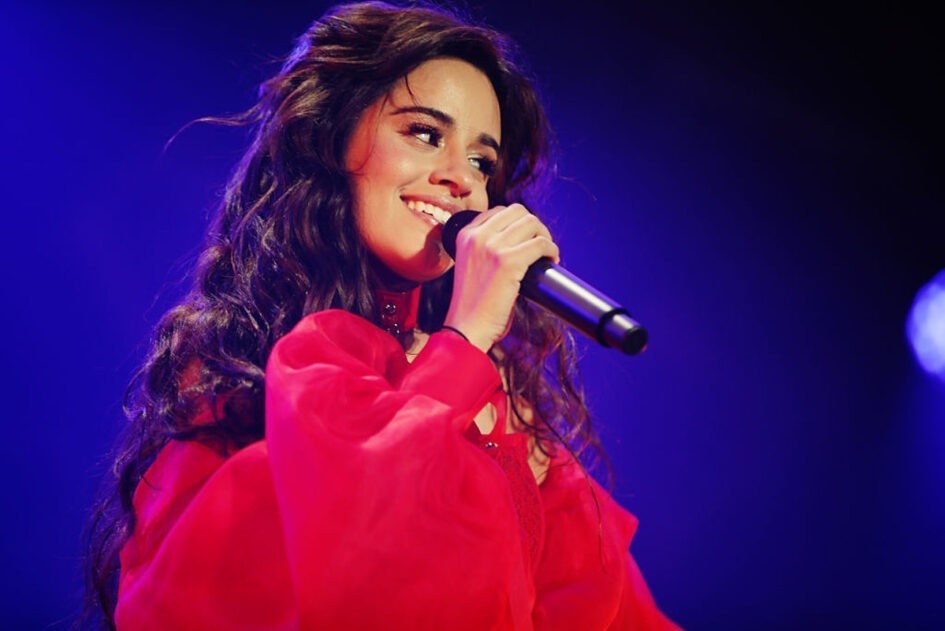 Singer Camila Cabello – best known for her starring role in Cinderella  – just announced that she is searching for recipes and advice on how to cook a vegan Thanksgiving. Cabello claims she altered her diet to introduce healthier, plant-based options following encouragement from her boyfriend Shawn Mendes, and now she needs help cooking her first Thanksgiving dinner without any animal-based products.

The singer and actress appeared on the Home Cooking podcast earlier this week, where she talked to Samin Nosrat and Hrishikesh Hirwey about her troubles for the upcoming holiday. The star highlighted how difficult it is to find ethically-sourced meat, inspiring her to work towards a healthy and sustainable holiday feast.

Cabello called in to say that “this is going to be [her] first time cooking Thanksgiving dinner,” asking listeners if there is “anything you suggest for a vegan dinner that some people in the family who aren’t vegan will still enjoy?” The star intends to persuade her family to try plant-based foods, but she wants to ensure that it’s tasty enough to appeal to her extended family.

Cabello decided to ask her fans and listeners of the podcast to contribute to her plant-based holiday endeavor, claiming that she faced past difficulty when cooking plant-based meals. Over the past few years, the young star started transitioning to eating more vegetables and fruits, shifting away from an animal-based dominant diet.

“I’ve had Beyond Meat on a vegan burrito with a bit of cheese and it tastes amazing. It tastes just like meat,” Cabello said. “But then when I try to do it myself, something tastes like plastic to me. So maybe I just need to add more spices.”

Why You Should Consider a Vegan Thanksgiving

There’s plenty of reasons to consider adopting a plant-based diet for the Thanksgiving feast. Beyond the nutritional and cost-effective factors, one report from Brightly recently revealed the carbon footprint of a Thanksgiving dinner in an attempt to encourage American families to consider dropping turkey from the table. The turkey alone accounted for 64 pounds of CO2 emissions out of the total 103 pounds of CO2 emissions total.

Vegan Thanksgiving Recipes for Everyone, Including Camila Cabello

Check out The Beet’s Vegan Thanksgiving Guide to make sure that the Thanksgiving table is filled with delicious plant-based dishes that the entire family will enjoy. The guide features 25 allergen-friendly Thanksgiving dishes to replace the typically animal-based filled foods that dominate the holidays. From vegan Mac n Cheese and Easy Vegan Stuffing to Vegan Wellington and Stuffed Quinoa and Lentil Acorn Squash, our roundup showcases everything from sides to main dishes to make everyone including Camila Cabello a plant-forward Thanksgiving feast.

Want fresh ideas for meals that are healthy, plant-based, and delicious? This free newsletter is for you. Sign up to get a recipe of the day delivered to your inbox every morning.

Where to get vegan Thanksgiving in Las Vegas 2021