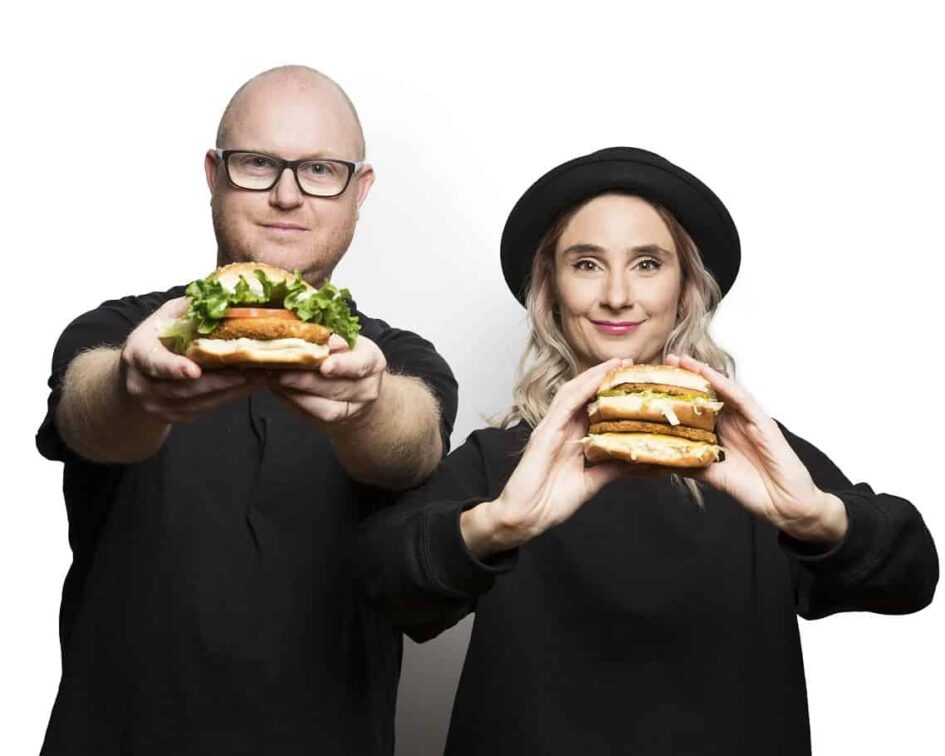 , the publicly listed Canadian plant-based fast-food chain which from its previous name Globally Local this July, announces record systemwide sales in October of more than $233,000, a 41% increase over the previous month.

The chain operates five locations, opened a sixth on October 27th, and announced two new locations for 2022, as well as expansion into western Canada and into the US with a flagship restaurant in Manhattan. The company reports that its new restaurants have received an average Google review rating of 4.875 stars and that it expects to have 20 restaurants operational by this time next year.

Speaking to, Co-founder James McInnes said, “The fast-food industry is one of the largest sectors of the food industry. It is dominated by large players that primarily use animal-based products in their menu. We must lead a change in this industry if we are going to change the food system and address our sustainability challenges. Odd Burger stands out because we offer incredible food at a great price, and this makes plant-based food more accessible to the average consumer.”

He added that “to really change the food system, we need to think about what’s available and affordable for the majority: fast food, street food, grab-and-go food. It’s great that investors are pouring hundreds of millions into and , but what we’re doing in fast food can make a far bigger difference.

Speaking today on Odd Burger’s impressive growth, McInnes commented: “These strong sales and successful openings show us that we’re winning new customers and fans wherever we go, which we see as fuel for continued expansion.

“These past few months have proven that we are able to scale our operations and keep pace with our rapid growth and with many new locations in the pipeline, we expect to set more records, and keep seeing fantastic reviews from customers.”

Burger King is Launching Impossible Nuggets This Month: What We Know