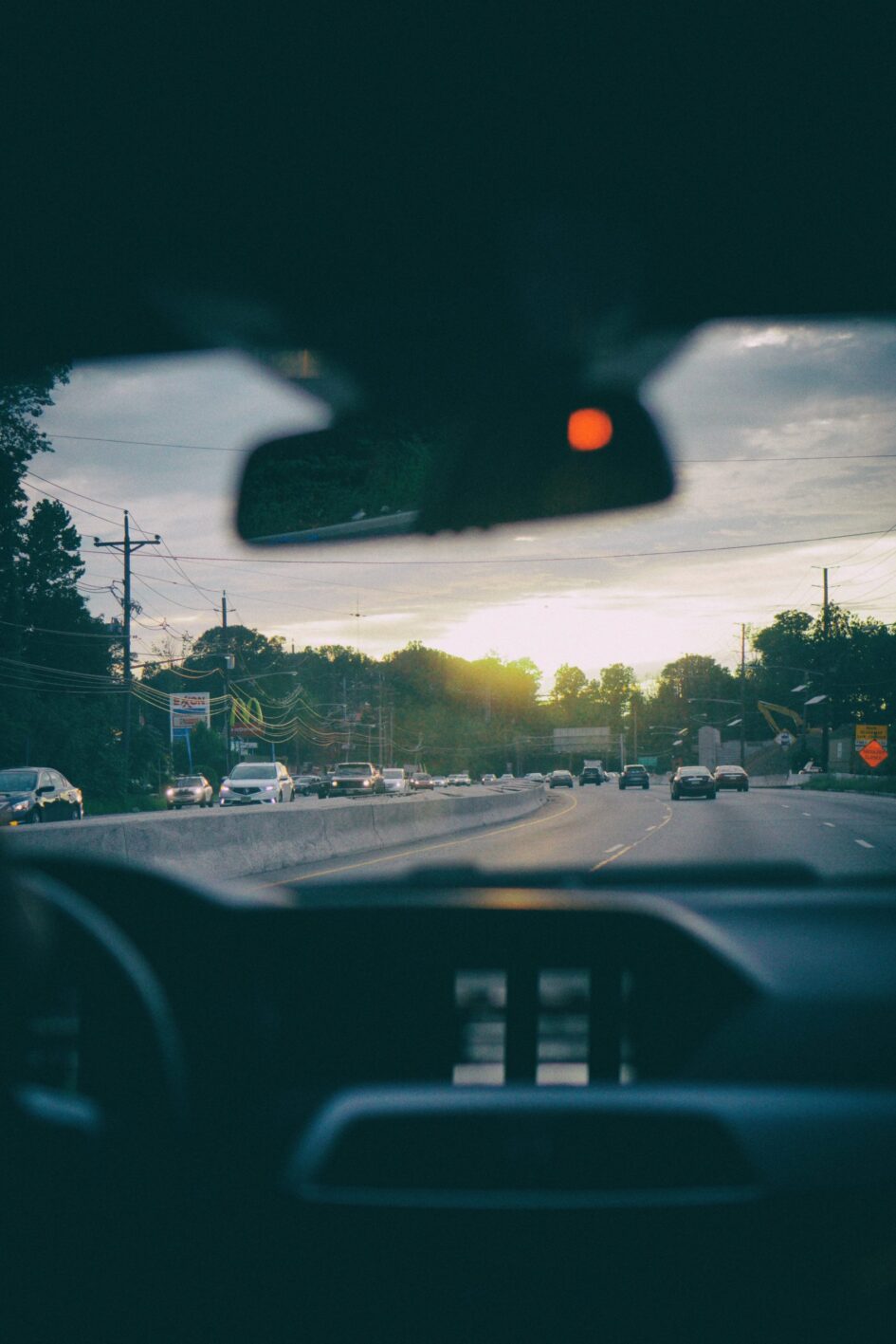 My friend Charlie gave up his car when the lease expired about five years ago, shocking the salesman at the dealership and pretty much everybody else.

‘Want to decrease stress, help the environment, get into better shape, and spend less money? Give up your car and start walking!

The benefits of walking are lower blood pressure, boosting your immunity, improving your mood, and extending your life, to name a few. Charlie did another thing most people would not do: he became a vegan for his health.

He used to feel achy and tired in the morning then he crashed in the afternoon. Charlie feels he gained more energy by giving up protein from meat and dairy. His cholesterol dropped when he became a whole food, plant-based eater.

Another incidental benefit is that after becoming vegan, he stopped getting his typical few colds a year. He is 64 years old and his doctor is elated with his phenomenal health.

This idea of living “car-free” was not his own. A few months earlier, he was looking around at the public library when he stumbled upon How to Live Well Without Owning a Car by Chris Balish, a news anchorman from St. Louis, Missouri. “I, too, discovered that, yes, one can live without a car, and live comfortably and happily as well,” Charlie told me. He added, “To my amazement, after reading the book and doing a trial run, it was easier than I thought.”

His initial reason for ditching his car had nothing to do with economics, nor his physical health, rather his motivation stemmed from the rude, obnoxious, and impatient drivers he encountered. His stress level has dissipated as a direct result of walking and taking public transportation.

The first time he took the bus to work (actually two buses), Charlie said he felt so relaxed and decided to do it on a trial basis. He began to enjoy walking to the bus stop and talking to the people he saw enroute. Charlie said that he felt physically better, less stressed, and happier than he ever had.

No more monthly car and insurance payments. No more paying for gas several times per week. Car washes, oil changes, and maintenance in the shop are only a few of the expenses he avoids nowadays. Charlie now walks at least three miles a day to the bus stop and back, and on the weekends he clocks even more mileage.

While it’s known to be easy to live car-free in a huge city, Charlie lives in the New Jersey suburbs where having a car is the norm. I applaud his efforts. I also leave my car at home and walk to as many places as I can in my neighborhood. I go to the gym and take a class, and also walk as many days as I can outside as well. Sweating gives me the benefits of those feel-good endorphins. (You do not have to walk fast or speed walk at all to reap the rewards.)

We notice more and hear things better when we’re on our feet. Walking reduces stress, clears our minds, and makes us be present in that moment. Why not give it a try, especially while the weather is still warm? Cherie Hans is a retired teacher and vegan since 2007. She became a vegan for the animals but found the health benefits an added bonus. After graduating from the Main Street Vegan Academy, Cherie became certified in the Starch Solution program with John McDougall, M.D. and Dr. T. Colin Campbell’s Plant-Based Nutrition program at Cornell University. She grew up in New York City, but now lives in New Jersey with her husband and eight rescued cats.

Want to Stress Less? Here Are the Foods That Boost Mental Health