Carnivore Diet: Ten Reasons Why Eating Only Animal Products Is A Terrible Idea 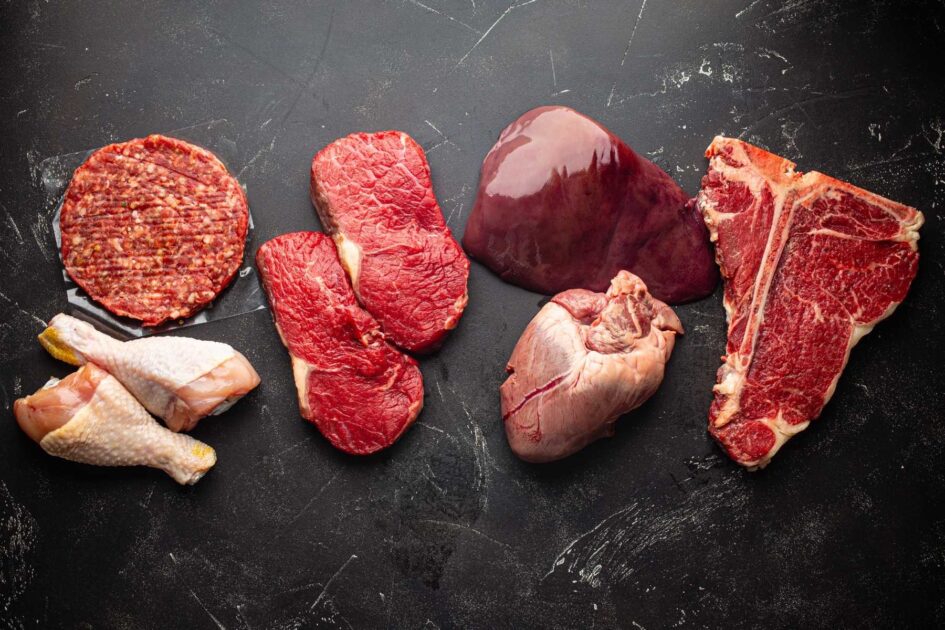 A carnivore diet is an even more extreme version of the keto diet, and consists only of animal products with zero carbohydrates. It flies in the face of both nutrition and health research, and good sense, and it brings with it some extreme outcomes.

If you want to get healthy and / or lean, and feed your body with nutrient-rich foods, then a whole food plant-based diet is the way to go. It is backed by science and is the way Blue Zone populations naturally eat. It’s food that tastes good, does good, is loaded with micronutrients, and is the best choice for a sustainable future.