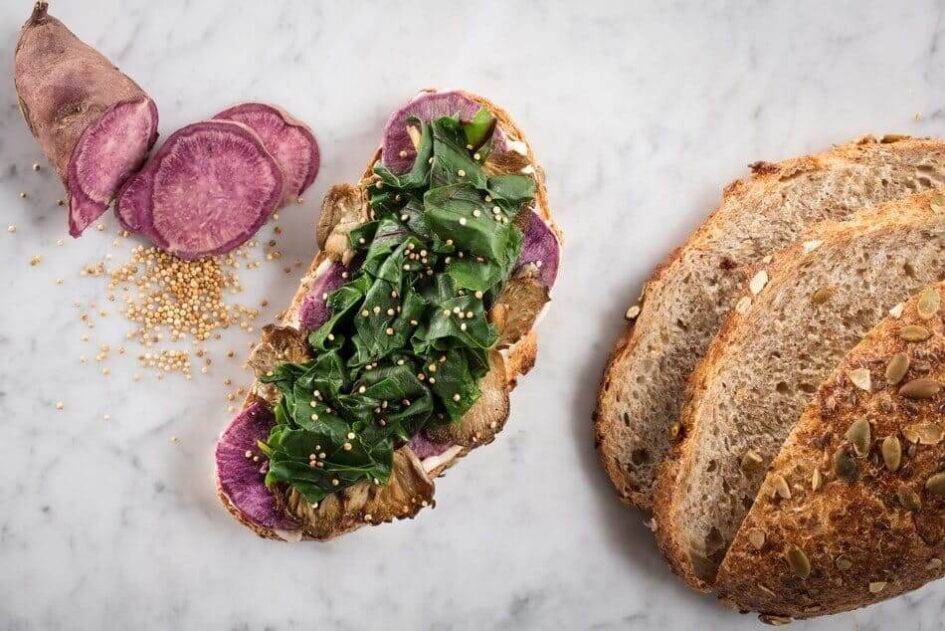 , a catering giant providing meals to thousands of organisations, has announced that a third of the meals it offers will be free of animal products by 2025.

The move is part of Sodexo’s drive to reduce its carbon emissions to net-zero. The company was initially aiming for a 34% drop in emissions by 2025, but it has set more ambitious targets after achieving this goal ahead of schedule.

Worldwide, Sodexo has increasingly been offering more plant-based options in recent years. Last year, the company in the US, after previously in 1500 locations. Sodexo also in 2019, which identified 50 healthy foods with a low environmental impact. Following the report’s publication, the company rolled out 40 plant-based recipes containing the foods.

Along with increasing the number of plant-based meals on the menu, Sodexo plans to take several other measures to reduce emissions, including:

“The commitments we make today are the culmination of an extraordinary amount of work from our world-class team of sustainability experts,” said Sean Haley, chairman of Sodexo UK and Ireland. “Their unswerving dedication to developing, not just a set of targets, but a detailed action plan to achieve them, gives me absolute confidence in our future ability to not just meet but to exceed our net-zero goals.”